Newcomers come and gone in times of. There will always be senior actors or actress names in a category. As if proving that their legacy is not yet ended, these three beloved actresses are being praised by critics for their astounding performances in their last year’s projects. Those actresses are Glenn Close for ‘Hillbily Elegy’, Sophia Loren for ‘The Life Ahead’, and Ellen Burstyn for ‘Pieces of a Woman’.

These three women break our hearts, give us hope, and astound us with their serene performances despite the overarching, busy, shifting spotlights that are always going on in the film industry. Not only for their last film projects but also the great movies that they starred in previously. Could they possibly lead the upcoming awards season for their untimely performances? Here we are about to breakdown the chances of that happening.

She already pocketed an Oscar for her performance in ‘Alice Doesn’t Live Here Anymore’ but she was unable to accept the award in person as she was appearing on Broadway in “Same Time, Next Year,” for which she won a Tony. Many people were sure that Ellen Burstyn should have won Best Actress for her another role in the eerie movie by Darren Aronofsky, ‘Requiem for a Dream’. In that year, Ellen lost the title to Julia Roberts for Julia’s performance in ‘Erin Brockovich’, a semi-biopic about a real-life woman activist, which then brought her career to a higher and higher level of fame afterward. If only Ellen had won that time.

Ellen, now 88, is now making a comeback bt her nest Netflix film ‘Pieces of a Woman’ with Vanessa Kirby. In this film, Ellen reunites with director Martin Scorcese, who happened to direct the film 7Alice Doesn’t Live Here Anymore’, the film which gave her an Oscar In 1975. If there is no hardship, Ellen will get a nomination or even win the Best Supporting Actress in 2021. 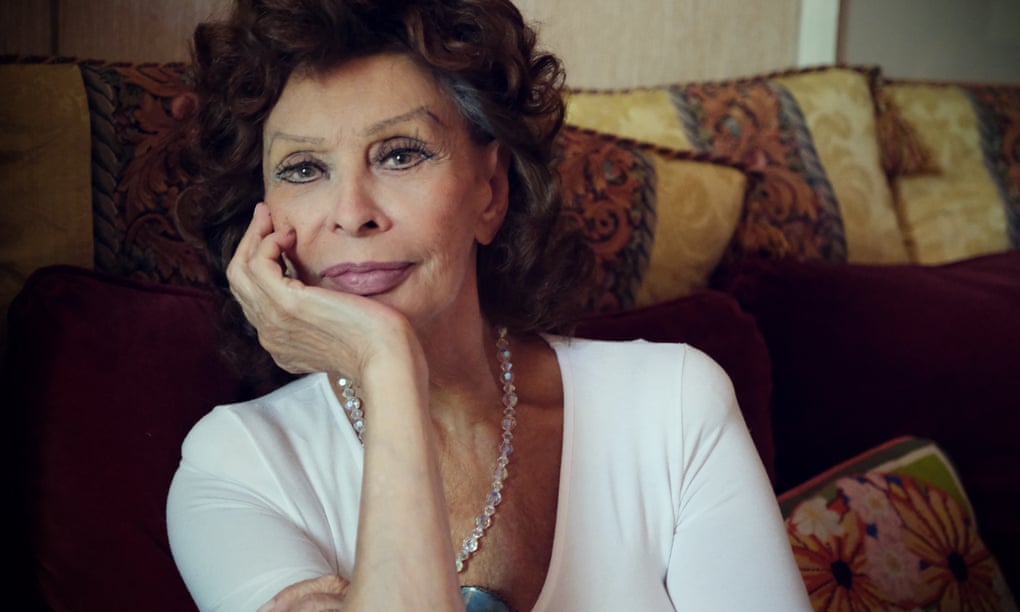 Sophia Loren was an eccentric Italian woman who made history at the 1962 Oscars, paving the way for foreign-language films and foreign actors and actresses to be widely recognized. She also received an honorary award at the 1991 Oscars. Talking about Hollywood legacy, this woman has one of the strongest and the most obvious. 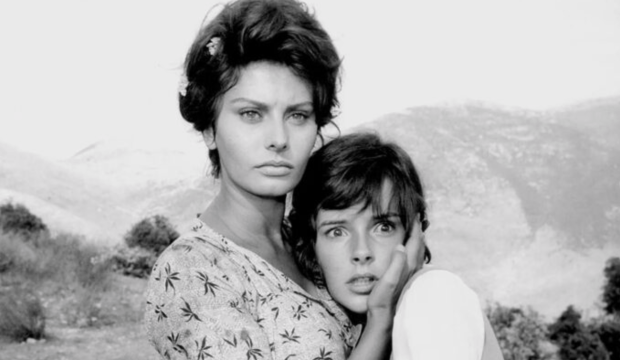 Loren made Oscar history 59 years ago when she became the first performer to receive an Academy Award for a foreign-language film. She took home Best Actress for Vittorio Desica’s harrowing World War II drama ‘Two Women’, which was also in Italian. Perhaps some were surprised at Loren’s nomination. After all, she began her career as the latest Italian statuesque sex symbol with an hourglass figure. But Loren quickly proved she was more than just a 38-24-38 model when she teamed up with the director who would be her mentor, DeSica, for 1954’s “’he Gold of Naples’.

Years have passed, and her extraordinary rarified career is continued as she decided to take the central role in an Italian Netflix film, ‘The Life Ahead’. The film is directed by Edoardo Ponti, who happens to be Loren’s own son. Loren plays a character named Madame Rosa, an elderly woman and a holocaust survivor, providing childcare for children of prostitutes. She received good reviews from critics and would likely get any awards soon. 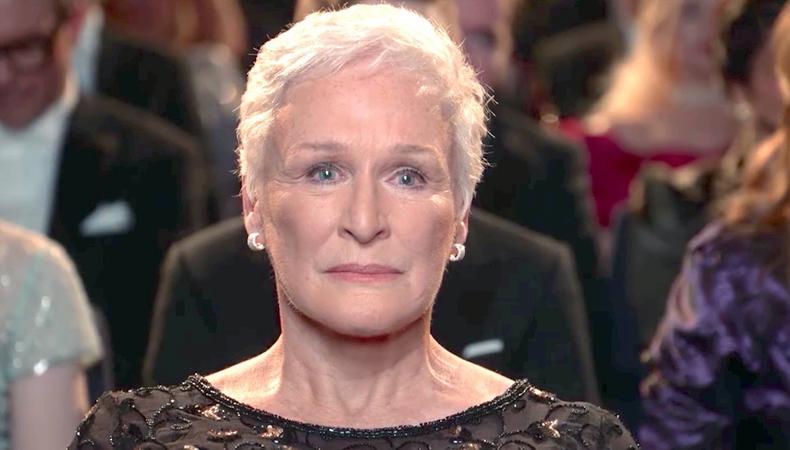 From ‘Fatal Attraction’ to ‘101 Dalmatians’, her roles are as iconic as her off-screen personality and demeanor. Glenn is a hugely succesful actress who received multiple awards for her theatrical or motion-picture performance. She collected Tonys, Emmys, but no Oscar yet. In 2019 she received Critics Choice Award and Screen Actors Guild Award for her performance as a shameful wife of a fraud husband in ‘The Wife’, making critics rooting for her to win the category of Best Actress. But the Oscar ended up going to the British actress Olivia Colman, who played a raging queen in Yorgos’ Lanthimos’ ‘The Favourite’.

Colman was just as startled as Close, the critics, or anybody who thought that Glenn would snatch the award, saying to Glenn while making her speech, “This is not how I wanted it to be, I love you very much.” Which Glenn reacted with an awkward smile.

This year could be Glenn’s year as she received excellent reviews for her accurate performance in the Netflix drama ‘Hillbily Elegy’, a film by Ron Howard, based on a book by J.D Vance. She nailed the southern American accent and the urge of a grandmother who wants to protect her family for her portrayal of Mawmaw in the film. She played alongside Amy Adams, who also gave an extraordinary performance playing Glenn’s alcoholic daughter.