This week’s release of the Promised Neverland Season 2 Episode 4 introduced more exciting developments in the anime. Just when we have thought, we will finally see Willian Minerva when Ray and the kids in their new shelter. Ray received a call, and the person on the other end of the line introduced themselves as Willian Minerva. But this turned out to be a recording, which was a little disappointing for the kids. The Promised Neverland Season 2 started right away with Ray and the kids on the run.

They finally managed to survive the outside world thanks to the rescue of Soji, who appeared to be a demon. But unlike the other demons, Soji had a religious belief that did not allow him to eat children raised on farms. So it appeared that he had an ulterior motive in his act of kindness. Soji allowed the kids to escape and live so that they can breed in the wild. Then he will be able to hunt them in the future.

This is the grey line he managed to find within his beliefs, and now the kids have safely made it to their new shelter. William Minerva has left them directions and instructions on a map on how they should survive outside. And with the new living quarters, they have found, they are now safer. Minerva’s recording told them that they could live there as long as they want. It also gave them the option of moving to the human world if they wish. The Promised Neverland Season 2 Episode 5 will release next week, and then we will see how the kids move on from their recent attack.

The Promised Neverland Season 2 Episode 4: Raid at The Kids Hideout

Raid at the kid’s hideout

After listening to William Minerva’s recording, Ray wanted to go to the human world with everyone. So they have t enter the new secret code “future” into the map inside the pen. Afterward, they then unlocked a new hidden map, which shows them their next point. It seems like The Promised Neverland Season 2 will be mostly about the kids traveling until they reach their next destination. They flee from the Gracefield farm in the last season, and they appear to be the best product in the market. This makes them very valuable, and any demon out there would want them.

Now they are like sitting ducks out there in the forests, but thanks to Willian Minerva’s guidance, they are still alive. In the last episode. Just after they have unlocked their next destination, their hideout was raided, and it appeared that the Gracefied farm had hired soldiers. But since they had the home ground advantage, they knew the layout better than the soldiers. Then they were able to outmaneuver them and made a clean escape.

It seems like this will become more dangerous as new episodes come through. This time,e the kids were saved by a wild demon appearance that took out the soldiers while they escape. And it is still unknown what kind of the world awaits them out there. When Ray took a look at the map, their next destination point was very far from where they are.

They have walked quite a distance from the farm, but where they are going now is further than what they have already covered so far. Maybe this is their last destination before they can cross over to the human world. But in order for them to find out, they will have to get there first.

The Mother of The Gracefield’s Farm Kids Appeared 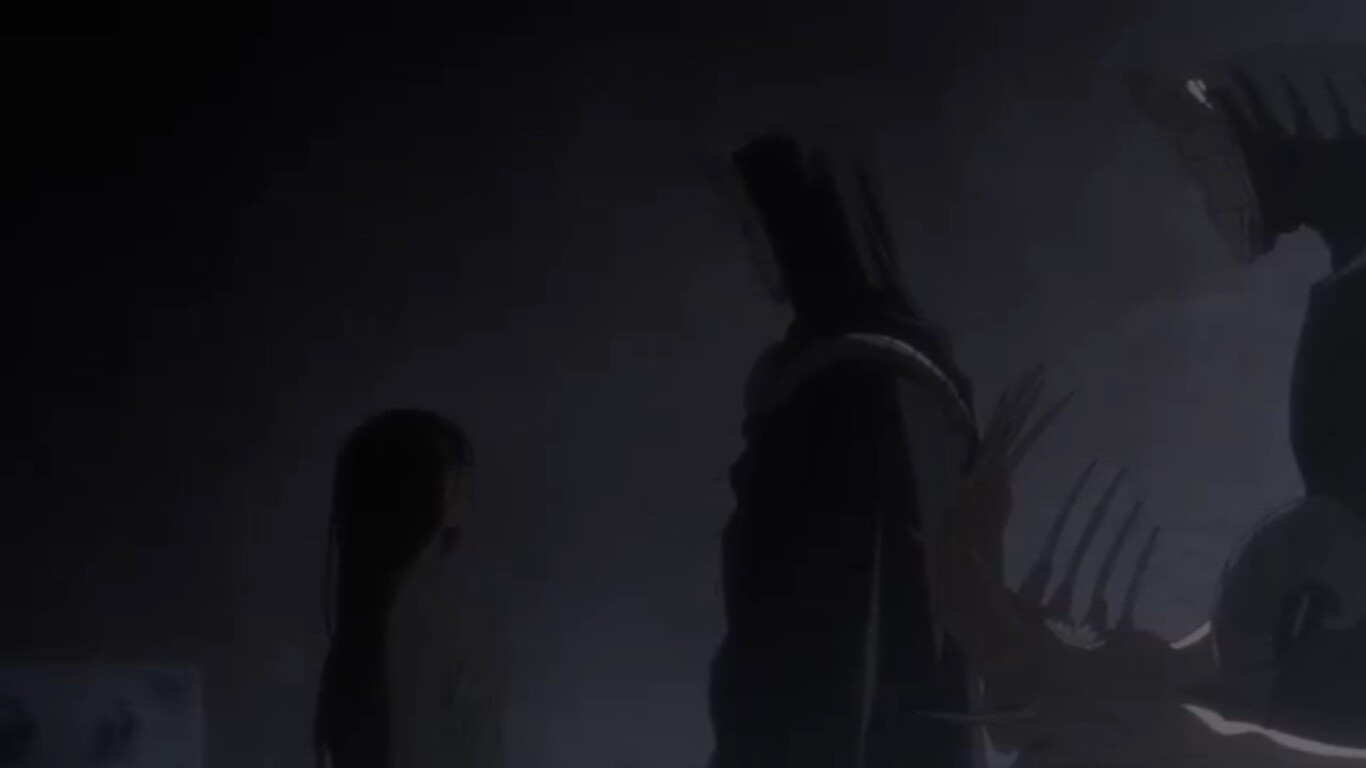 The last episode of the anima managed to introduce how the kids farming systems work. The farms that breed the kids appear to have one woman who will give birth to all of them. Then she will have a working life as measured by the involved demons. They use other cruel measures to have her cooperate, like implanting chips on the heart. But all in all, each farm seems to have its own unique systems like we saw last season.

So Ray and the kids used the radio they have from the Grace field farm to keep track of the farm’s communications. Since the soldiers sent to retrieve the kids have failed, the Grace field has deployed other measures. They went to contact the mother of the kids and told her about the situation. They now promise her freedom as she has reached the end of her usefulness. Usually, they would kill her and have her eaten by the demons, just like what happens to the kids.

But at the very last moment, the demons presented her with an alternative. They promised that they would remove the implants in her heart and she won’t have to be killed. Hearing the promises of freedom, the mother decided to comply with the demons. So now she is out to get the kids herself, and as their mother, it is likely that they will listen to her.

They will not have to fear her like the demons, and she could come up with a story and lead the kids to the demon’s ambush. We are yet to see how that will play out, but this greatly influences the kids. We know how mothers appeared to be kind and caring, so she could use that to her advantage.

Ray And The Kids Out on The Run Again

We still don’t know the relationship between the mother and the demons when it comes to their trust. But it is clear that even if the mother is successful at capturing the kids. The demons might betray and kill her, and nothing happens to them. They don’t appear to be as trustworthy, but to extend her life span, the mother had to comply. She also has devices implanted in her heart so the demons can kill her anytime they wish.

Maybe she plans to reunite with her kids before dying, but we will find out how that turns out to be soon because this will be very difficult for the kids to escape if they are successfully ambushed. For more updates on the anime news, you can check out our Weekly anime news updates and also weekly manga highlights. More anime is coming over the weekend, and the manga will be releasing new chapters as well. As usual, new episodes will be available for streaming online on Funimation.