William Shakespeare once said, “the course of true love never did run smooth,” and he proved this point perfectly in most of his plays.  Known for writing numerous tragedies, Shakespeare wrote plays and sonnets during the years 1589 to 1613. His conventional writing style,  along with his own personal style of writing, earned the title of the “greatest writer in the English language.” We all have a memory attached to at least one of his poems or plays that we read in our English school textbooks. However, his works are famous for school textbooks, as most of them are adapted into movies. Movies based on Shakespeare’s plays are in hundreds. Although not all of them can be amazing, a few of these movies did leave their mark.

Few of those movies can even be considered classic, while other few portray a modern version of Shakespeare’s plays. There are so many movies out there and different adaptations of the same play, you might get confused about the best ones to watch. So, we have put together a list of movies that you would appreciate as a literature fan for convenience’s sake. Here, you’re looking at some of the best movies based on Shakespeare’s plays that you should watch.

Adaptation of William Shakespeare’s play of the same name shows the story of sixteenth-century London. The movie focuses on how the Christian population of Venice abuses the Jewish community. It also shows how Shylock, a Jewish moneylender and antagonist of the play, reaches his own fall due to his own mistakes.

In 1596 Venice, Bassanio tries to court Portia and wants to marry her. However, when the woman demands a lot of money from him, he turns to his rich friend Antonio. When Antonio cannot help with the large amount, Bassanio then makes a deal with a merciless moneylender. The deal is that Bassanio will get his money without paying interest, but it doesn’t pay it back; Bassanio will owe Shylock a pound of his own flesh. 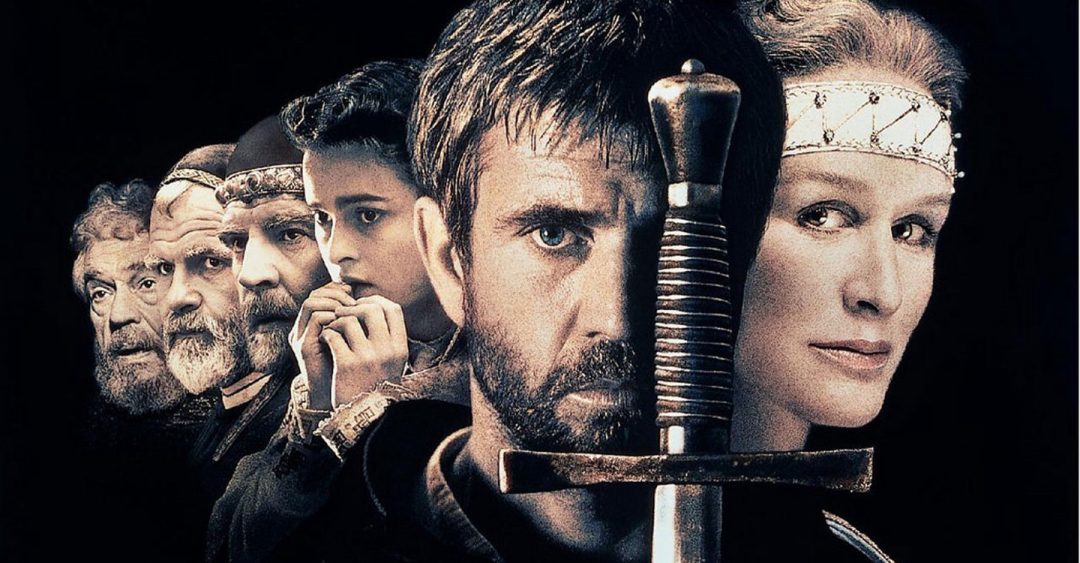 Distributed by Warner Bros. Pictures in North America and Carolco Pictures internationally, this movie adapts Shakespeare’s greatest works of the same name. The most had a perfect historical setting, as it proves considering its nomination at the Oscars for art direction-set decoration and costume design.

The movie tells the conspiracies and tragedies of the royal family of Denmark in the late 16th century. Devastated by his father’s death, Prince Hamlet encounters the restless ghost of his murdered father. The ghost tells Hamlet about his demise and that Hamlet’s uncle, the new king of Denmark, is responsible for his murder. As his father’s ghost asks him to avenge his death, Hamlet sets out on a path of madness and vengeance. 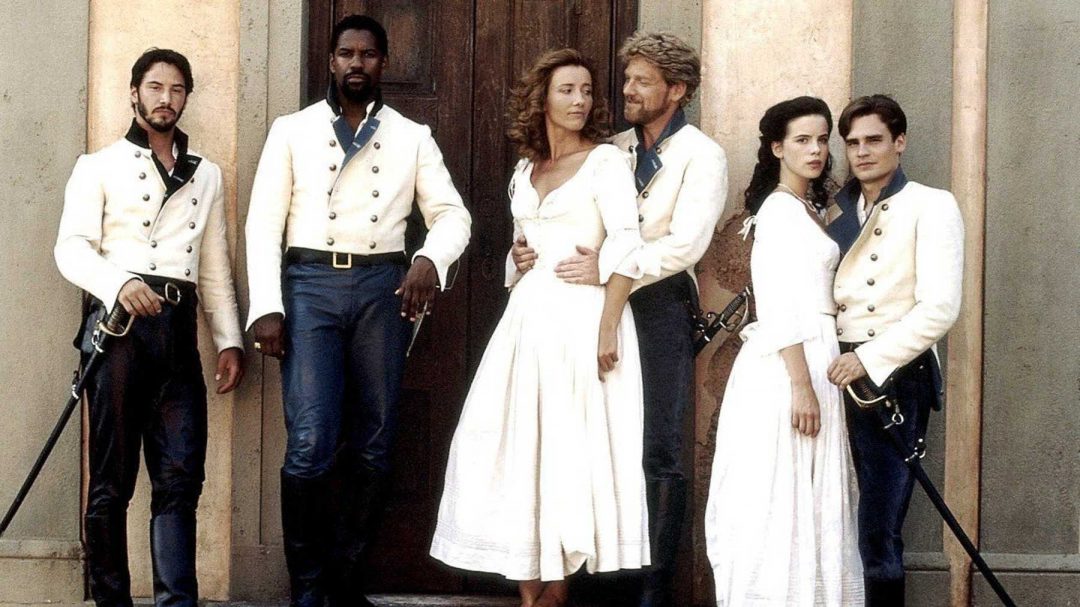 Receiving praise for its performance, costume, historical setting, this BBC Films production movie is an adaptation of Shakespeare’s play of the same name. Much Ado About Nothing is one of the most finally successful movies based on Shakespeare’s plays. This movie also entered into the Cannes Film Festival in 1993.

The story is about young lovers Hero and Claudio who will marry each other in one week. They team up with Don Pedro, Claudio’s commanding officer, and hatch a matchmaking scheme. Their targets are Benedick and Beatrice. The task of matchmaking them is a difficult one due to their distaste for each other. Meanwhile, Don Pedro’s evil half-brother Don John attempts to ruin Hero’s and Claudio’s wedding. 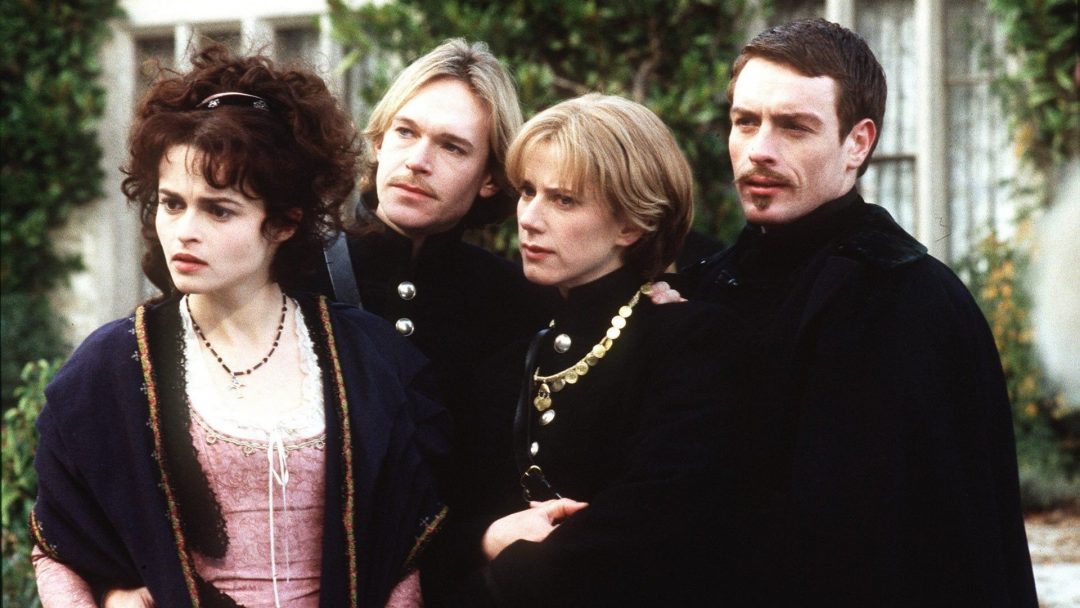 Set in late 19th century England, this movie is a slightly modern adaptation of Shakespeare’s novel of the same name. Though the 19th-century setting is not considered modern, it does seem modern compared to the timeline of the original play. Narrated by Ben Kingsley, this comedy-romance drama is one of the best movies based on Shakespeare’s plays.

The movie tells the story of twin siblings. After their separation due to a shipwreck, Viola believes that her brother Sebastian is dead. She disguises herself as a boy and goes to work for Duke Orsino, whom she is infatuated with. Things get complicated and funny when Duke’s crush Olivia doesn’t reciprocate his feelings but falls in love with Viola, believing her to be Sebastian. 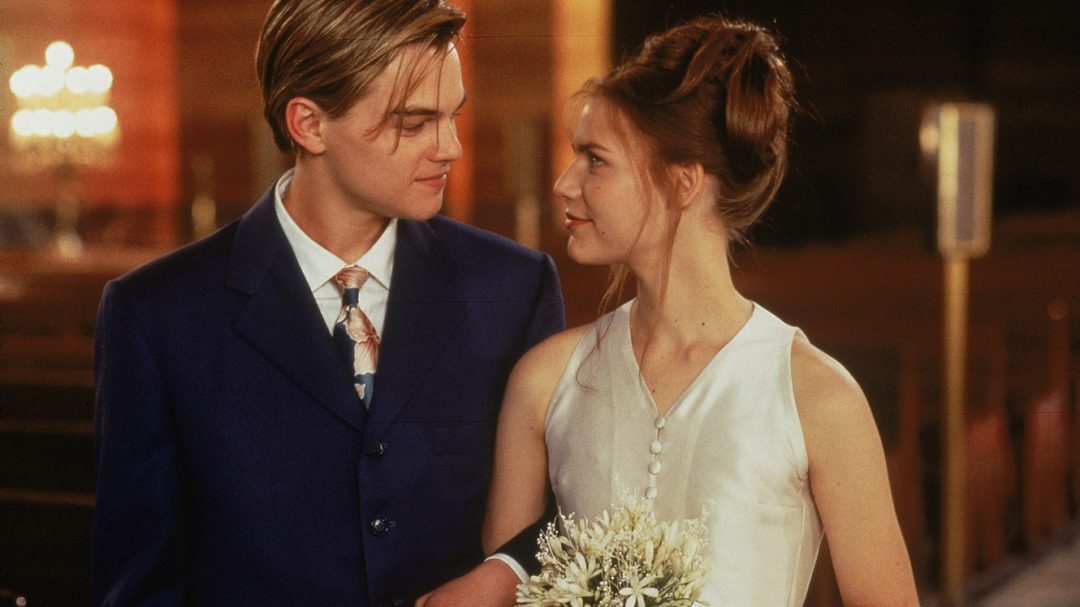 This modern version of Romeo and Juliet’s tragic story was a global success at the box office. The movie received a nomination for art direction-set decoration and even won BAFTA Awards for best screenplay. Apart from this, the movie received nominations for cinematography, editing, and music as well. In 2005, The BFI listed this movie as “50 films you should watch by the age of 14”.

Updating the setting for post-modern city Verona Beach, the movie tells the Capulets and the Montagues’ story as the two rival gangs. Juliet’s father has arranged her marriage with a boorish Paris as part of a strategic investment plan. While Juliet attends a costume ball organized by her parents, Romeo attends the ball. This movie tells the story of the struggles of a young couple who are children of rival gangs.