The Blacklist has been going on for a while now, and it has been a fan-favorite series. The concept is so addictive, the number 1 criminal helping the cops to capture all of the other criminals. Even if you don’t like crime or the detective genre, you’ll find yourself watching the blacklist.

The Blacklist Season 8 Episode 6 will release on February 12th, 8 pm on NBC.

Before we try to understand what the new episode might be about, let’s learn more about the series.

This is an American crime thriller series that premiered on NBC all the way back in 2013. It got positive reviews all around and the first season was well received. The series is created by Jon Bokencamp.

The producers mentioned that their inspiration for the series came from the capture of Whitey Bulger. He was an Irish-American organized crime boss who was on the top ten most wanted FBI list.

He was the leader of the Winter Hill gang and was tried on 32 counts of racketeering, money laundering, extortion, and weapon charges. But the FBI stated that he had served as an informant for several years, helping the team close in on multiple high-ranking criminal organizations.

Like we said, the series saw much success with such an amazing storyline. The show was followed by a spin-off, a mobile game, and even a comic series.

Read: All Best Movies of The Decade To Watch On Netflix In 2021

James Spader plays Raymond “Red” Reddington, a master criminal who is now working for the FBI.

Megan Boone plays Elizabeth “Liz” Keene, who is a special agent and profiler for the FBI.

Raymond Red Reddington used to be a US Naby Intelligence officer before he turned into the biggest threat the FBI has ever faced. After working for the Navy for several years, he leaves his post and disappears for over 20 years.

During these twenty years, Red makes a name for himself as the most wanted criminal. But in a move that takes everyone by surprise, one dar Red surrenders himself to Harold Cooper, the Assistant Director of the FBI. He does this at the J.Edgar Hoover Building in Washington D.C.

He is arrested on the spot and is taken to a black site by the FBI. Confused by his sudden surrender, the team moves very cautiously. Everyone knows there must be an ulterior motive when a high profile criminal like him surrenders to the cops.

After further questioning, Red reveals his motive, which just confuses everyone more further. He reveals that he wants to help the FBI track down and capture the world’s most dangerous criminals, people who the United States government doesn’t even know that exists. 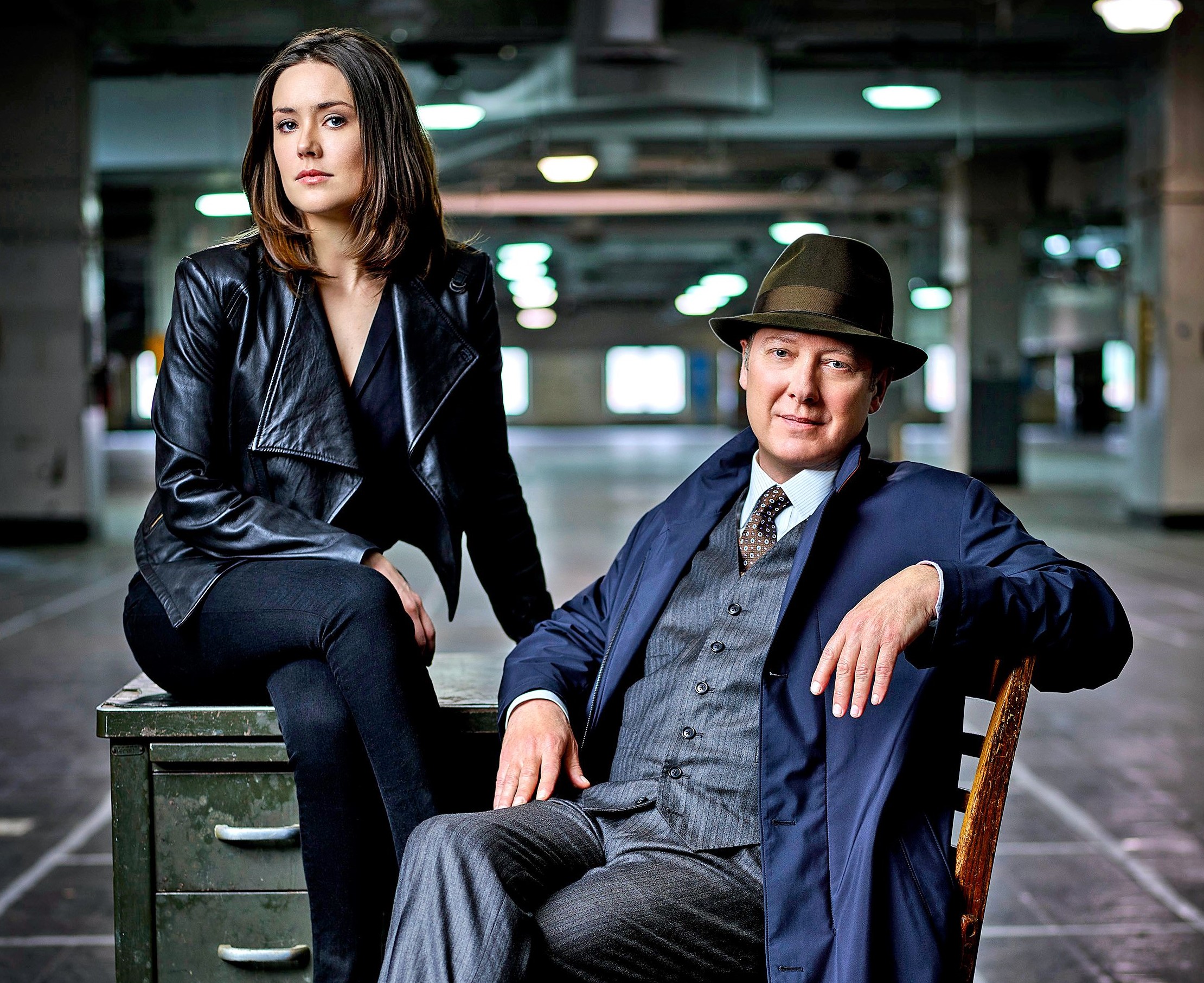 He says he spent these 20 years doing his best to associate with him, and now he can help them easily by capturing them. He tells them about how dangerous and high profile these criminals are, so here begins the journey to catch every single person on the most wanted list.

But Raymond isn’t going to offer his services without any conditions, that’s obvious. But this condition list isn’t too long. First, he asks for immunity from any prosecution, and the second is a more weird one. He asks to work with Elizabeth Keen, who is a rookie profiler that has just been assigned to Cooper’s team.

All of Raymond’s conditions and his motives are very suspicious. They ask him about his sudden and weird interest in Keen, but he just states that she is very special.

So test the criminal’s theory they first track down and kill terrorists with the help of the information given by Raymond. He says this guy was just the first of many from a blacklist, a list of people who are very dangerous to the entire world. He says the FBI and him have a mutual interest, which is capturing and eliminating every single one of them.

So from here starts the FBI and Raymond’s new team in capturing and eliminating every single one of these global criminals.

This new episode is titled Wellstone Agency. This will pick up right after the fifth episode. Let’s take a quick recap of that one. In that episode, we saw how a house was robbed, and the robbers took a safety deposit box.

What the robbers take from a safety deposit box is a thumb drive. It is later revealed that the house which was robbed was of another bank robber. While taking the thumb drive, they leave a note which says, “Elizabeth Keen says hello”.

After a little digging, they find the next Blacklister, who is The Fribourg Confidence. This team specializes in robbing other criminals. After further investigation, it is revealed that the thumb drive is going to be given to Carolyn Gives, which is an alias of Elizabeth.

But with the FBI and Raymond tracking them right behind, the woman who took the thumb drive isn’t able to deliver the correct person. So the end of the episode, we get to see Cooper entering a car and finding the thumb drive.

The episode comes out on February 12th. Tune in to NBC at 8 pm to see the Wellstone Agency.