Doctor Stephan strange from American comic books is the most loving fictional character published by Marvel comics. Inspired by the black magic, Stan lee wrote this sorcerer and mystic character who is the protector of the earth from external magical and dangerous powers. Doctor Strange is the master of the martial arts and mystic powers as well. The series that began with an extremely talented but arrogant surgeon who lost his hand in a car crash has now been continued with the new mind-blowing story as doctor strange in the multiverse of madness.

Read: Doctor Strange Vs. The Avengers: Who Is Stronger?

Doctor Strange in the Multiverse of Madness: Release Date

Doctor Strange in the Multiverse of Madness: Plot

Here is the expected plot for the new movie, from the initial reports from the creators. This is how the storyline turns out in the comic-book. In Kamar-Taj, Doctor Strange is lonely now. He goes back to the USA, where he spends some time with Christine Palmer. Doctor Strange takes Palmer to Kamar-Taj with her and shows her some magic. They sleep together where strange gets a nightmare where he fights with a demon. Baron Mordo wants to ask for help from Nightmare and Dormammu to kill doctor strange. Doctor Strange meets a girl, Clea, who helps him destroying the demons. The girl tells strange that she is the niece of Dormammu and wants to kill him, and for that, she needs his help. Doctor strange agrees, and they two spend a lot of time together. 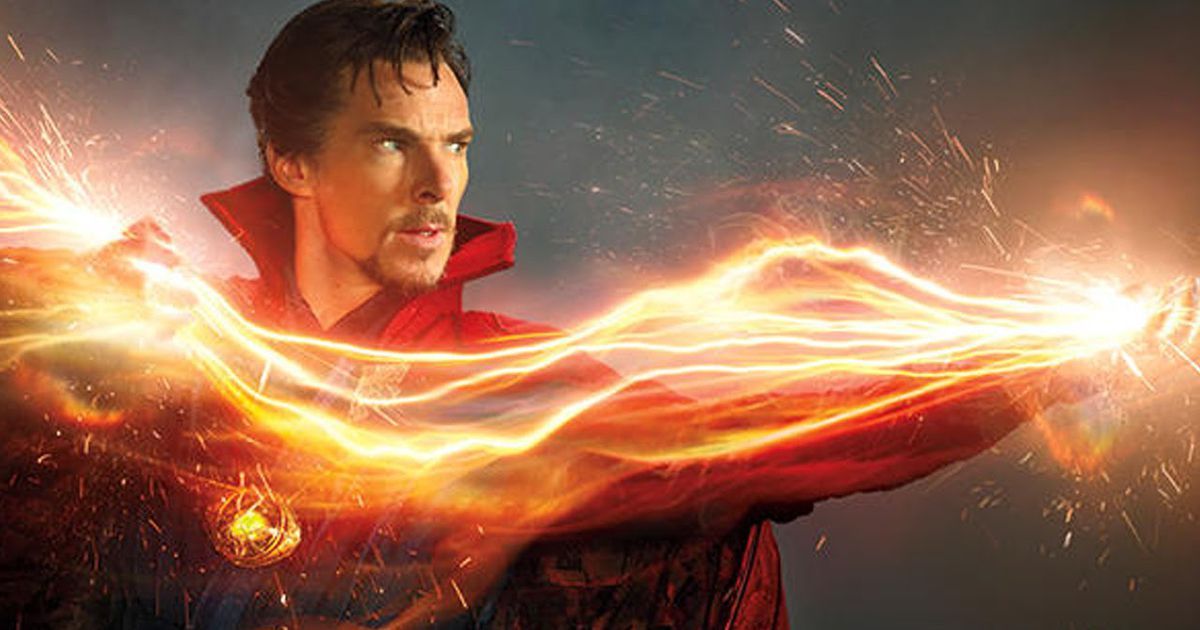 Wong gets his new student, Christine Palmer. Strange is very surprised to see her. Clea gets jealous of her, knowing that she is Strange’s ex. They both have a magic fight, where palmer wins the match. Baron Mordo and Nightmare pact together to kill doctor strange. Strange and Wong send Clea and palmer together to kill Mordo, but they fail completely. Palmer goes back to the USA. Wong, Strange, and Clea make a plan to kill Mordo and destroy Nightmare. Doctor strange gets shocked to know that nightmare and Mordo work together. Mordo is about to kill them, but Palmer comes and attacks him. Mordo gets back to the earth, where strange kills him stabbing a weapon on him.

Palmer, Wong, and Strange come to the Earth while Clea remains in Dark Dimension to kill her uncle Dormammu. Doctor Strange, Wong, and Palmer will rebuild the Kamar-Taj.