Well, trainers, I’ve got some possible good news for you and some certain bad news. If you weren’t able to enjoy the whole event yesterday. Missing out on catching some of the infamous Pokemon from the Kanto region. You may have just lucked out completely. If you aren’t sure what event happened yesterday (2-20-21), let’s take a look at it really quick.

Yesterday, on the 20th of February, there was an event that allowed trainers from all over the world to catch Kanto Pokemon. Kanto Pokemon are the very first generation of Pokemon to ever come out. Making this event very near and dear to a lot of trainers’ hearts. Being a huge success, the Kanto event was only a 12-hour long stretch. Where nothing but Kanto Pokemon were spawning. You could even find regional Pokemon in raids during this short time!

There was also a special ticket you could buy. Buying this ticket unlocked much more to this event. The main thing this ticket unlocked was more field researches and higher chances of finding shiny Pokemon. The field researches are what most trainers should be worried about though. If you weren’t able to catch all the Pokemon during the event that you needed for these researches. You lucked out for the most part. 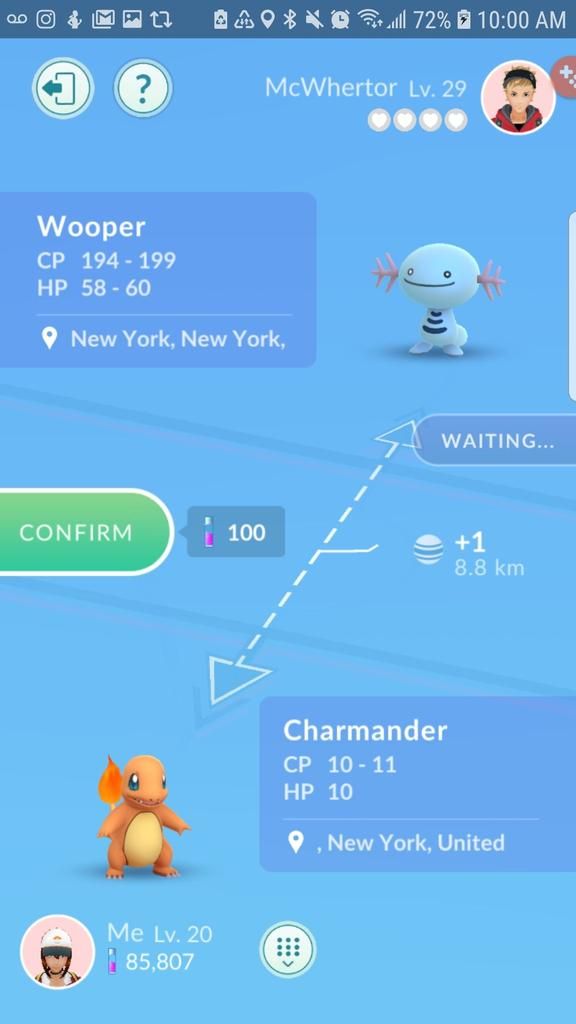 Hopefully, most trainers were able to finish all their researches if they bought the tickets. It’s hard to say but the way it looks so far is regional Pokemon are only in raids. Those raids ended yesterday, so now how do we get the exclusive Pokemon to count towards our researches? Well, with the raids ending yesterday, and trading not counting towards it. You are just kind of out of luck. Unless Niantic decides to bring these exclusive Pokemon back for a short time. 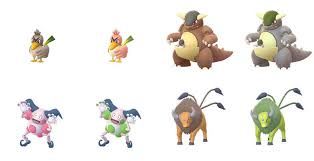 There are rumors that on the 27th, these Pokemon will return in raids once more. However, it’s not set in stone yet. Thankfully though. If you still need the regional Pokemon for your region. You can still come across it in the wild and use it for field research. All you have to do is catch it. You don’t have to battle it in a raid!

With all this being said, it doesn’t make much sense that Niantic wouldn’t allow trades to work for the field researches. After all, trading counts as a caught Pokemon if you trade it. Why doesn’t it count for this event? It’s hard to say really. All that known is you missed your chances of getting the exclusive regional Pokemon if you didn’t get a chance to catch them yesterday.

Keep in mind there is still a chance for a make-up event, but it’s not certain when this event will happen. More than likely it will though because a lot of people missed out on these regional Pokemon. If Niantic doesn’t do a make-up event. Then hopefully, Niantic will allow for trainers to trade Pokemon like the game was first intended for. Though chances are because it isn’t already part of the event to trade Pokemon for the field researches. It won’t happen anytime soon. Meaning there will be a lot of upset trainers until we find out when the make-up event is going to be.

Well, trainers, that is all for now, until next time – Opachii