Senku and others have finished crafting, and Joel corms that it is a genuine diamond. The guy near Magma shouts that they are going to become Zillion-Aries. They are happy that they have managed to make it. Nikki is wondering how they can make the diamond bigger. They decided to dig up some natural diamonds. Chelsea comments that the team from Xeno’s castle will reach here in a matter of a week. She told Gen about the areas that have volcanos.

Gen asks her to reap the story again since she spoke in a different language. Xeno asks if Chelsea was too fast when she was speaking. Senku reveals what Chelsea said; she said she know where to dig if they need few diamonds. Taiju laughs and comments that he knows where to find the natural one. Chrome also said that he is sure that they are made with science. Xeno smiles at the Chrome and Taiju debating.

Dr. Xeno reveals that the product from nature is better than the ones produced by a human being. He also talked about the 21st century and how knowledge has brought the correct answers. Senku said that he knows that diamonds are the hardest, but the lab’s ones are harder than natural ones. He reveals how they will grind and polish the diamond using the combination of lab diamond and natural diamonds.

Senku reveals that they will make a brand new diamond battery that will fit a medusa device. Joel thinks that he has to make the diamond that is similar to the blackened ones. He assures that they will witness the grinding they have never seen before. Nikki commented that she would be waiting to see that she can do that since it is the least. Ukyo also mentioned the chance of Stanley’s gang that is pursuing them.

Ryusui thinks he knows what Stanley’s gang is up to and the route they are taking. He comments that it won’t take them long to catch up with them. Ukyo is relying on their boat to flee from Stanley’s gang. Senku remarks that they won’t get an opportunity to talk again until the battle is over. He uses a communicator to speak with Joel, and he told him that it is one-way communication. Senku told Joel to inform him the moment he finished making diamond batteries.

Gen realizes that they are not revealing their true intention regarding the mini-mountains of Medusa. And how they will use them in defeating Stanley’s gang. Dr. Xeno is also up to something. He uses his claws to stop the process by Taiju notice him at the right time. He was about to cut the wire connected to their experiment, and he apologizes as Taijui saw him. Xeno comments that his hands were at the wrong place at the right time. Taiju is just wondering what Xeno was about to do.

Xeno said that he was thinking of something, and his hand got stuck. Meanwhile, Chelsea and Senku talk about the ARAXA municipality that was a Brazilia. Senku couldn’t pronounce it correctly, and he said ARASHA instead of ARAXA. Senku gives her quadrillion points for pronouncing it correctly. They also talked about a true stone sanctuary. Xeno talks about the Superalloy city that they find, and it is a location of the home metals. The metals are for the plane engine that can’t be found anywhere else. 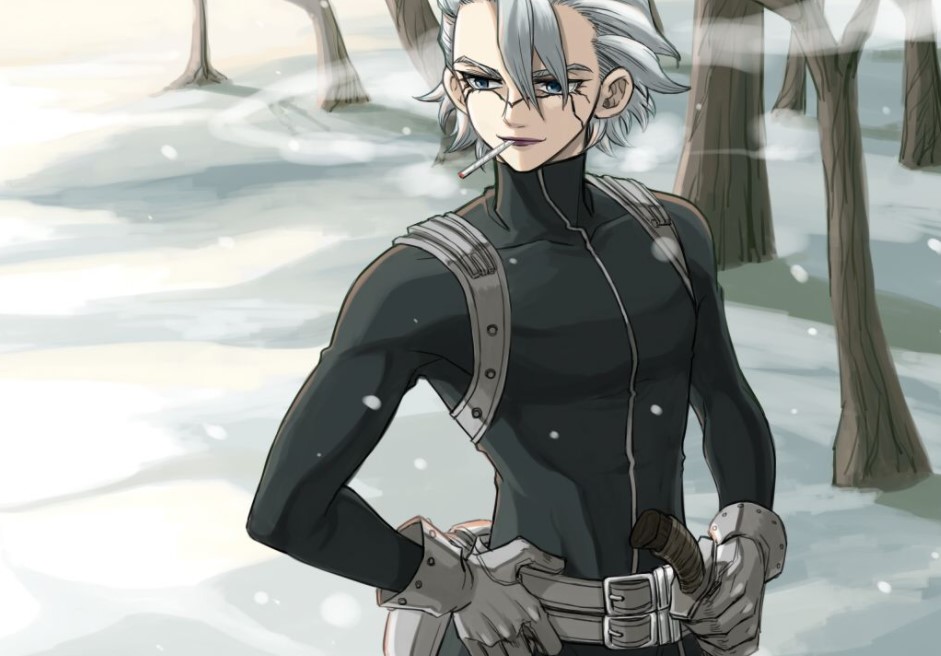 They were also planning to build one city there that will give them diamonds for the Medusa batteries. Gen comments that he knew that their destination was ARAXA in South America. Xeno remarks that he knew the valuable resources he needs, but they are both rocket specialists. At Stanley’s territory, they are getting a meaningless signal. Stanley comments that it is coming from Xeno, and he is warning them about something.

Stanley realizes that Xeno cannot just signal them out of nothing. He recalls when they are riding a motorbike, Xeno winked at him. Stanley thinks that it is the signal, and he finds that the brigade destination in Araxa. He realizes that is what Xeno was trying to tell him earlier. Stanley’s gangs think that victory is theirs since they now know about Senku’s plan. Meanwhile, Ryusui announces that they will reach the holy land with foot using a wicked shortcut.

Senku and his crew make an elevator while the Stanley gang is on the move. They think that they know the final destination. Stanley vow that when they come across the brigade scientist, it will be the last of them. Joel is about to perfect the diamond, and he thinks that humanity will have a Petri-beam on their side. Senku is relying on the diamond to fight with Stanley. He thinks it will give them a better chance against the enemies.

Senku concludes that the final battle will take place deep in the Amazon near the Stone Santuary. You can get the latest chapter of Dr.Stone officially on VIZ Media and Shueisha’s Manga plus official platforms. If you have missed the latest previous chapters, you can read them here: Dr. Stone Chapter 183.

A Discovery of Witches Season 2 Episode 9: Release Date and Preview