Previously released a chapter of DBS manga enough to tell us that Akira Toriyama and Toyotaro giving their best to make this series the best of Dragon Ball franchise.

Every chapter is so amazing that fans just loving it. From few chapters, we are seeing that Goku arrived at earth and currently fighting with Moro in Ultra instinct sign mode.

And at the end, when Goku almost out of energy Vegeta finally arrived on Earth with a surprise.

So let’s review chapter before heading to Dragon ball super chapter 61 release date see how Vegeta surprised everybody with his new technique.

But before that please note that there are many spoilers ahead chapter 60 ahead in the article and if you don’t wanna get spoiled before reading that chapter then please stop here. But you don’t care about spoilers then we welcome you.

On the other hand, this battle is watching by Whis and Meerus.

At full power Goku and Moro’s invisible ki of power tacking each other, at one point Kiku pushing Moro and on the other point Moro pushing Goku.

And finally, Goku pushed Moro and began to attack. But Moro Countered attack with his energy bomb.

At this point, both are on the same power level.

Like I said, Whis and Moro also Goku’s fight from their planet. They are talking about How long Goku can hold his UI state. According to them Moro’s power dramatically after he consumed many planets on his way to earth.

Then the scene changed to Vegeta, who has just mastered some technique and now ready to go back Earth.

For return, he asked master Pybara to use instant transmission but master delined as he was forbidden to use this outside of his planet.

That shocked Vegeta but with some request, Pybara agreed.

For instant transmission, Pybara needs Goku’s ki signature but as we know Goku in UI state so the only god can sense him.

And now there’s the only way for Vegeta to go Earth in such a short time by learning instant transmission. So, he asked the master Pybara to teach him.

Then the scene changed back to Goku vs Moro battle and now it’s Goku getting weaker.

Even his clothes are shred.

Then suddenly after some more beating, Goku got out of UI transformation and turned into normal.

But somehow 17 and 18 rescued him out of Moro’s grasp.

And now they are fighting Moro.

On the other hand, Vegeta began his leaning and according to Pybara, his learning speed is incredible. Then they sensed Goku’s ki as he turned normal.

So, Vegeta said goodbye to the master Pybara and used instant transmission for Earth. 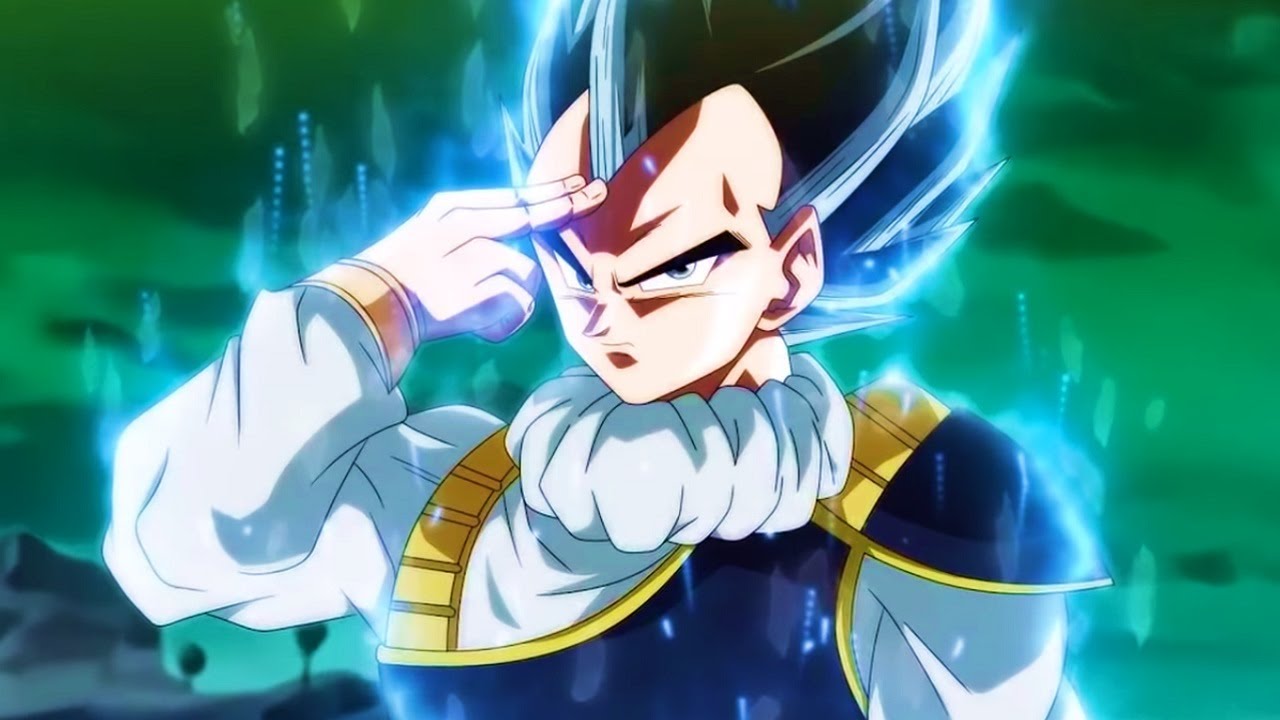 Guess what. he successfully reached on earth and trust look at Goku’s face.

He is so shocked that Vegeta used instant transmission.

Vegeta told Goku that he leaned something that is more amazing to his Ultra Instinct, Can’t wait to see it but sadly this chapter ended here.

And now we have to wait for next month’s Dragon ball super chapter 61 release date.

In the next chapter of the dragon ball super, we are going to see an amazing fight between Vegeta and Moro.

And I know Vegeta has become more powerful than Goku, maybe on an equal state of ULTRA INSTINCT.

So, he will be going to torture Moro and am so excited to see that.

Lets wait for the Dragon Ball super chapter 61 release and see what it has for us.

Where you can read Chapter 61

You can read Dragon ball super chapter 61 officially on viz media’s site. You can also read it on many unofficial sites like mangareader, foxmanga, and many more or just google it but I suggest you read it on the official site to support them.

That’s all guys, hope you like the article, if you loved this one then share it with your manga or anime lover friends. And don’t forget to comment below what you think and your predictions about Dragon ball super chapter 61.

Yes, in the latest chapter 60, he used instant teleportation to come back on Earth in time.

When Will Dragon Ball Super Chapter 61 will release?

Chapter 61 is going to release on June 2020, Please check out the post for the official release date.