Dragon Ball Super Chapter 65 Release Date: in the last Dragon ball super manga Goku finally unlocked the real ultra instinct and defeated Moro with an amazing power-punch. But Moro still alive and Dragon ball super chapter 65 will show us what’s next going to happen with him. 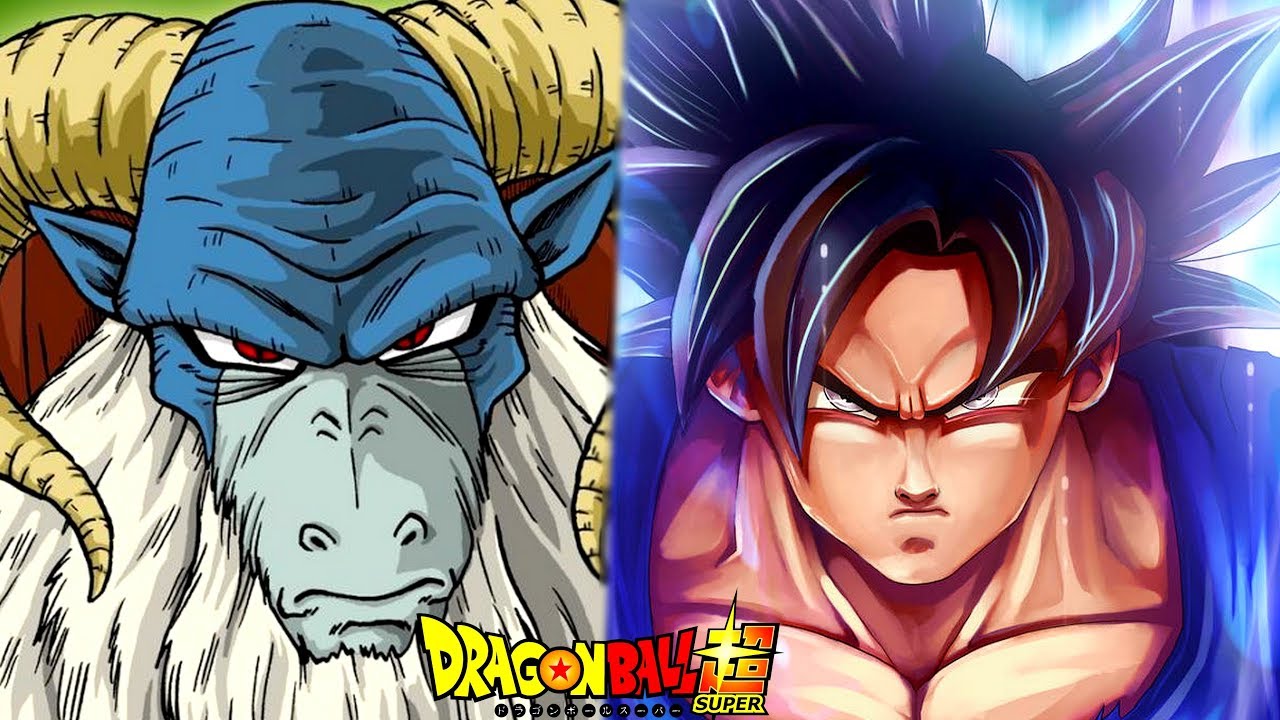 The chapter starts with agent Jacko, where he’s still confused about the Meerus death but Goku confirmed that he is no more and now he himself not going to turn his sacrifice in vain.

So he quickly controlled his emotions and begin powering up to beat Mro.

The whole earth is shaking from Goku’s power-up and with a wosh Gopku transformed into this legendary form that even Gods can’t achieve it easily.

Even Moro is amazed to see that form and it’s like his body saying him to run but he started attacking to Goku.

But as we know none fo his attacks landing on Goku.

At last out of irritation, Moro asked Goku “how are you able to dodge attacks like this”

Goku told him his body moving on itself without thinking anything.

So Moro decided to go up in full power and then we saw Goku performing an attack he used to stop Broly in the Dragon ball super: Broly movie.

He stopped Moro in the air. After that Goku gather all his energy into fist and attacked Moro’s stomach.

The shockwave of Goku’s power punch was so high that whole world shaken from it even Gohan, Picollo blown away from shockwave impact.

Moro has flown away in the sky, After seeing that punch even Beerus can’t stop himself to praise about Goku godlike fight.

Goku also felt that Beerus and Whis are here.

Then Moro fell down on the ground from the sky. His condition just from a single punch is so miserable that he can’t stand straight.

He decided to end this battle by destroying the planet earth.

And when he tried to devour earth’s energy Goku kicked him again.

At the end of the chapter, he asking Goku to do not kill him.

Goku announced that he is now going to fight Moro as Earthlink, not galactic petrol.

As we know how Goku fights am sure he is not going to kill Moro but let’s see what happens next in chapter 65 because this one ends here.

Dragon ball super manga upcoming chapter’s spoilers and scans are not leaked yet but when they are available, It will be posted here so you can stay updated.

Make sure to join our Telegram Channel to stay updated!

Where you can read Chapter 65

You can read Dragon ball super chapter 65 officially on viz media’s site. You can also read it on many unofficial sites like mangareader, foxmanga, and many more or just google it but I suggest you read it on the official site to support them.

That’s all guys, hope you like the article, if you loved this one then share it with your manga or anime lover friends. And don’t forget to comment below what you think and your predictions about Dragon ball super chapter 65.