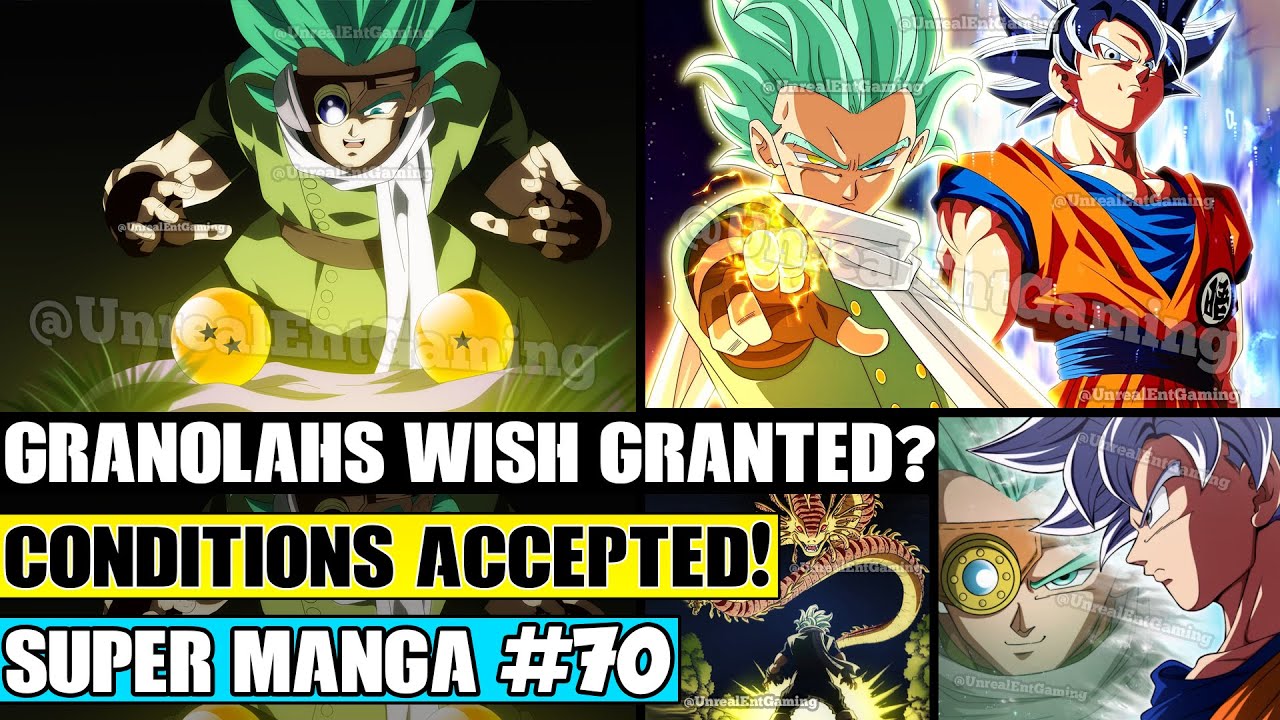 Previously released chapter of DBS manga enough to tell us that Akira Toriyama and Toyotaro giving their best to make this series the best of Dragon Ball franchise.

Every chapter is so amazing that fans just loving it. From few chapters, we are seeing that Goku defeated Moro and again saved Earth from destruction and new saga going on where a new one eyed warrior appeared and he just saiyans and Frieza.

Because they destroyed his home planet.

And for avenging them he wants to be stronger warrior in Universe 7 to defeat Frieza again.

On the other hand Beerus reveal his secret technique to Vegeta comparable to Ultra instinst.

So let’s previous review chapter before heading to Dragon ball super chapter 70 release date and see how things going to turn out for him.

But before that please note that there are many spoilers ahead in this article and if you don’t wanna get spoiled before reading the [previous chapter then please stop here and read that first. But if you don’t care about spoilers then we welcome you. 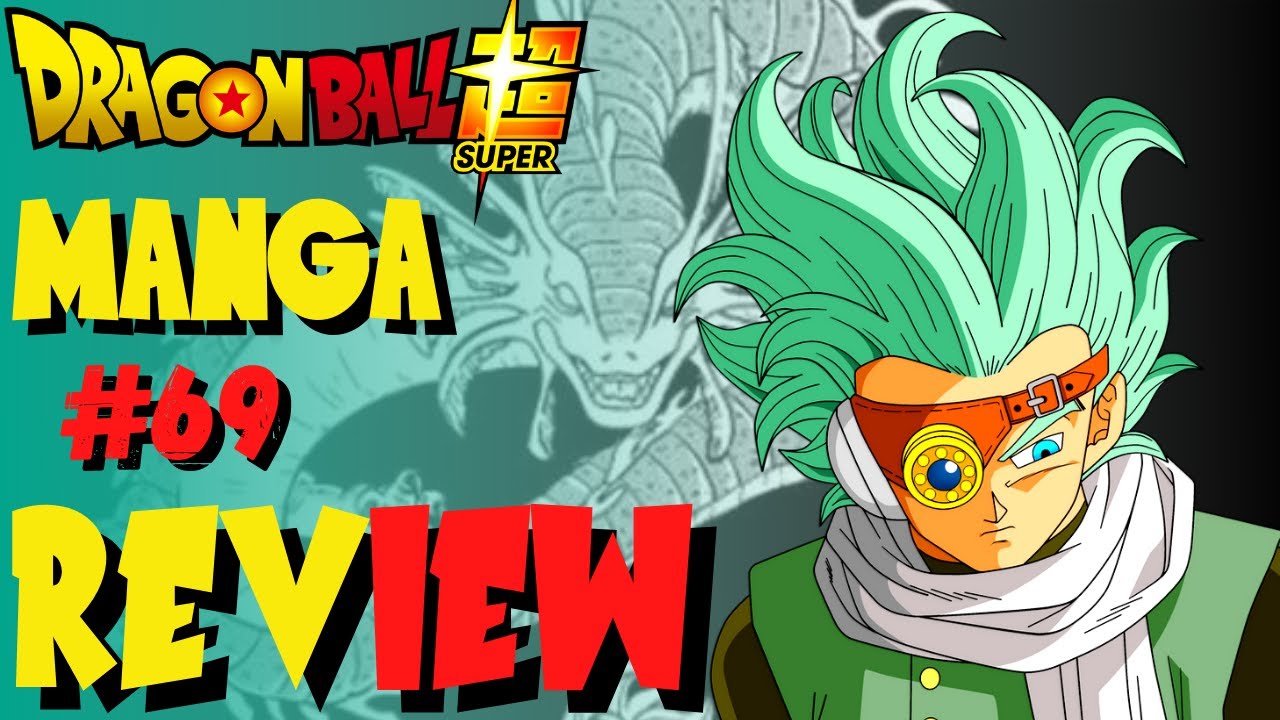 This chapter starts with showing an space ship entering into a planet named cerel. Where cities are located into some bubble type barrier domes.

Ship landed there and we seen Granolah out, It’s like this is his residential planet. But one more thing you can notice here all the livings here have different look and physics.

All the people of cereal planet seems to like and admire Granolah, On his way to home he did shopping and we seen that he lives outside of bubble warped city.

And here on this point it is revealed that these people are called sugarians and they are not from this planet.

This Cerel planet is rebuild for living by heeters (Granolah’s appointers group name) for the money.

Actually this planet is home planet of Cerelians and Granolah. But Freza’s saiyan army destroyed it.

That’s why he hate so much Freza and Saiyans.

Then Scence changed to Beerus and his planet, where Beerus demonstrated the technique that Vegeta want to learn from it.

And also tortured him, basically, he first wants Vegeta to free from Saiyans and his father’s sins. That Vegeta still holding his heart.

Because for learning this technique, the user has to free from all negative emotions and hate feelings.

Beerus even angered Vegeta by insulting his father and race.

And as we know Vegeta turned into his full power, a fierce battle began between Beerus and Vegeta.

But less than 1 minute, Beerus destroyed Vegeta using his signature move Hakai (what a shame for Vegeta).

Here, we come to know that Goku also once tried to copy this move but messed up. Although Beerus didn’t use that on Vegeta full power that’s why his jus armoured destroyed.

Scene again changed to Heekers space thug group, they also got to know about dragon balls and now planning to get them.

On the other hand, Granolah reached his old friend home that actually was a Namekien, a very old one.

And because of this namekian, cereal planet also has Dragon balls and here only needs 2 balls to summon dragon for making a wish.

1 dragon ball in front of them in the room.

Soon Granolah got the second ball and guess what he summoned the eternal dragon. (this dragon looking different from others).

Dragon asked Granolah to state his wish, and if it’s in his power he will grant it.

Granolah asked the dragon to make him the strongest warrior in the universe.

And now we have to wait for next month’s Dragon ball super chapter 70 release date.

In the next chapter of the dragon ball super, we are going to see, can dragon really makes him the strongest warrior just ask for another wish.

And if there’s an alternate wish then what will Granolah ask!

Let’s wait for the Dragon Ball super chapter 70 release and see what it has for us.

Where you can read Chapter 70

You can read Dragon ball super chapter 70 officially on viz media’s site. You can also read it on many unofficial sites like mangareader, foxmanga, and many more or just google it but I suggest you read it on the official site to support them.

That’s all guys, hope you like the article, if you loved this one then share it with your manga or anime lover friends. And don’t forget to comment below what you think and your predictions about Dragon ball super chapter 70.