Elizabeth Olsen, as of right now the leading face of TV and web-shows. Recently her show from Marvel, WandaVision, was named by IGN as the most-watched show on the web. After gaining a lot of attraction for her role as Wanda Maximoff, in the Marvel movies, WandaVision is paying off Olsen like never before. She indeed has become a global star. Many applauding her flawless acting skills in WandaVision. Olsen perfectly fit herself in every decade the show jumped in without losing a touch. Indeed the girl who started out as a child actress to her breakthrough role in Martha Marcy May Marlene and some independent films has pretty grown up now.

Elizabeth Olsen, as of 2021, has a Net Worth of around $11 Million. Today she is one of the most popular faces in the entertainment industry. Prior to her success, she has spent a lot of time overshadowed by her sisters Mary-Kate and Ashley Olsen. So let’s take a look at her journey right from her childhood to becoming the face of the sitcom in 2021.

Read More: Joaquin Phoenix Net Worth, Awards And Earnings In 2021

Elizabeth Olsen was born 16th of February 1989 to mother Jarnette “Jarnie”, a personal manager. Her father, David Olsen, was a real estate developer and mortgage banker. Born in Sherman Oaks, California, her other family members include siblings Mary-Kate and Ashley Olsen. She also has an elder brother, a young half-brother, and a half-sister.

Elizabeth Olsen In How the West Was Fun

Earlier during her childhood days, Olsen went through ballet and singing lessons. As a child, she often appeared in movies alongside her sisters. These notable appearances include How the West Was Fun and The Adventures of Mary-Kate & Ashley. She attended Campbell Hall School in North Hollywood, California, until 12th. With that, she also worked on auditions for small roles along with her sister.

After starting out her career as a child appearing in her sister’s movies, Olsen quit the acting career around 2004. Especially due to issues related to Mary Kate’s eating disorder. She made her comeback with Martha Marcy May Marlene. which saw her gaining critical acclaim. Eventually, Olsen received several awards and nominations for her portrayal of Martha in the movie. A girl suffering delusions after her life living with a cult and coming back to her family. 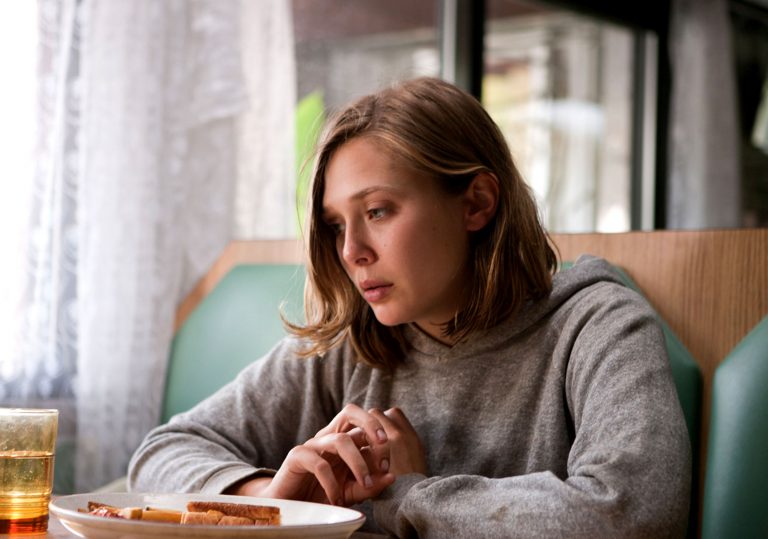 The success went on to establish Olsen as a star outside the shadow of her sisters. She eventually starred in movies like the 2013 American remake of South-Korean film Oldboy. The movie got her nominated for Bafta Rising Star Award. Later she went on to star in a number of movies, including the likes of Kill Your Darlings, In Secret, Godzilla (2014), and Very Good Girls. She was soon teased as a part of the ever-growing Marvel Cinematic Universe in the post-credits scene of Captain America: The Winter Soldier.

Read More: Billie Eilish Net Worth In 2021 And All You Need To Know

The year 2015 saw Elizabeth Olsen breaking into a global star with her part in Marvel’s Avengers: Age Of Ultron. She portrayed the role of superhero Wanda Maximoff also known as the Scarlet Witch, alongside Aaron-Taylor Johnson as her brother Pietro Maximoff also known as Quicksilver. Olsen went on to reprise her role of Wanda Maximoff in several other Marvel projects. These included Captain America: Civil War, Avengers: Infinity War, and finally Avengers: Endgame, which became the highest-grossing film of all time. 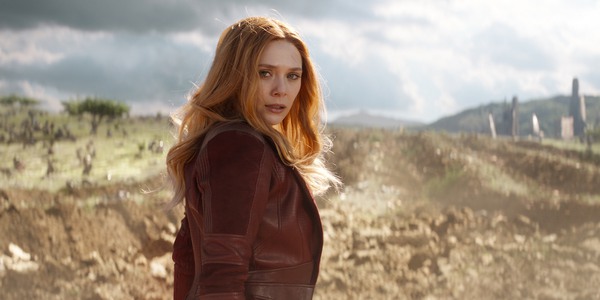 Apart from her ever-growing light from Marvel, Olsen starred in several other projects. These included the  Hank Williams biopic film I Saw the Light, as the wife of Hank Williams, Audrey Willaims. Then she joined Jeremy Renner for Taylor Sheridan’s directorial debut film, Wind River, and then starred in Matt Spicer’s Ingrid Goes West along with Aubrey Plaza. The latter of both received a critical claim for Olsen’s performance. Olsen inhabited her skills and success into her own produced and starred Facebook Watch series Sorry for Your Loss. The series again highlighted Olsen at her best, with many dubbing her performance as “stunning, disciplined and sharp.

Elizabeth Olsen, as of today, we can say, has finally come out of the shadows of her sisters. She is now one of the most recognized actresses around the world today. Especially the ongoing WandaVision is giving her all the attention her skills need and is going through a successful run. She managed to charm the audiences by successfully contributing to every decade the series time-jumps true, often portraying Olsen’s flawless performance. The Marvel series WandaVision is set to connect with Olsen’s other upcoming movie. Doctor Strange In The Multiverse Of Madness, in which she is set to co-star with Benedict Cumberbatch reprising her role as Wanda Maximoff.