Hospital Playlist (Wise Doctor Life) is a South Korean television series. It is written by Lee Woo-Jung and directed by Shin Win-ho. Both Woo-Jung and Win-ho are known for their hit Drama series, Reply. All Reply parts- Reply 1994, Reply 1997, and Reply 1998 are available to stream on Netflix.

Hospital Playlist follows the story of five friends who have been friends since they joined Medical school in 1999. And now they all together work at the Yulje Medical Center. Besides the core 5, the show also focuses on other people working at the hospital. Hospital Playlist had 12 episodes in the first season. The smash-hit series also holds the 9th rank on the highest-rated cable dramas ever made in the nation’s history.

So, we guess, Hospital Playlist season 2 is a must.

A surprising fact regarding season 2 is that it wasn’t renewed by Netflix, but by its original broadcast channel, tvN. Way before the release of Hospital Playlist, the second season was in talks among various fan sites.

However, if it were in the hands of Netflix, the streaming giant would have renewed the series as well. Undoubtedly, it is one of the best K-drama streaming on Netflix right now. Also, it received the highest ratings in its home town, South Korea. Furthermore, Hospital Playlist’s finale brought 7.3 million viewers from its hometown. If compared, the number would be 46 million people in the USA.

Hospital Playlist Season 2 does not have a release date at the moment. But, according to sources and Wikipedia, the show will return in April or May 2021. The second season will broadcast on tvN in South Korea. At the same time, people in other regions can enjoy it on Netflix.

Presumably, all the cast and characters from season 1 will reprise their roles. The star cast includes Jo Jung-suk as Lee Ik-jun, Yoo Yeon- Seok as Ahn Jeong-won, Jung Kyung-ho as Kim Jun-wan, Kim Dae-Myung as Yang Seok-Hyeong, and Jeon Mi-do as Chae Song-Hwa. They all will be back to follow their respective role in season 2.

A lot of romance, drama, and troubles are waiting for us in season 2. The fans were left with many questions after the end of season 1 of Hospital Playlist.

Starting with Ik Jun’s pouring out his feeling for friend and colleague Song Hwa. Just before he leaves for a conference in Spain. Ik Jun decides to confess to Song Hwa, which leaves her flustered. He asks her to take her time with the confession, and she can give him an answer after he returns home. What will happen now? Will Iik Jun and Song Hwa become a couple, or will the awkwardness create problems among the group.

On the other hand, Seok-Hyeong is finally looking out for his life after rejecting his father’s company to focus on his medical career. But, his happiness fades away after he receives a call from his ex-wife Yoon Si-Hye. Neither Seok-Hyeong nor the fans know whether Si-hye is back for money or to reconnect with her ex-partner.

Ik Jun’s life will have more problems after discovering his friend, Jun Wan dating his little sister, Lee Ik-soon. Both Jun Wan and Ik-soon have had their highs and lows during their relationship. She is pretty mad at him due to some reasons. But, they are together, and we want them to stay the same. 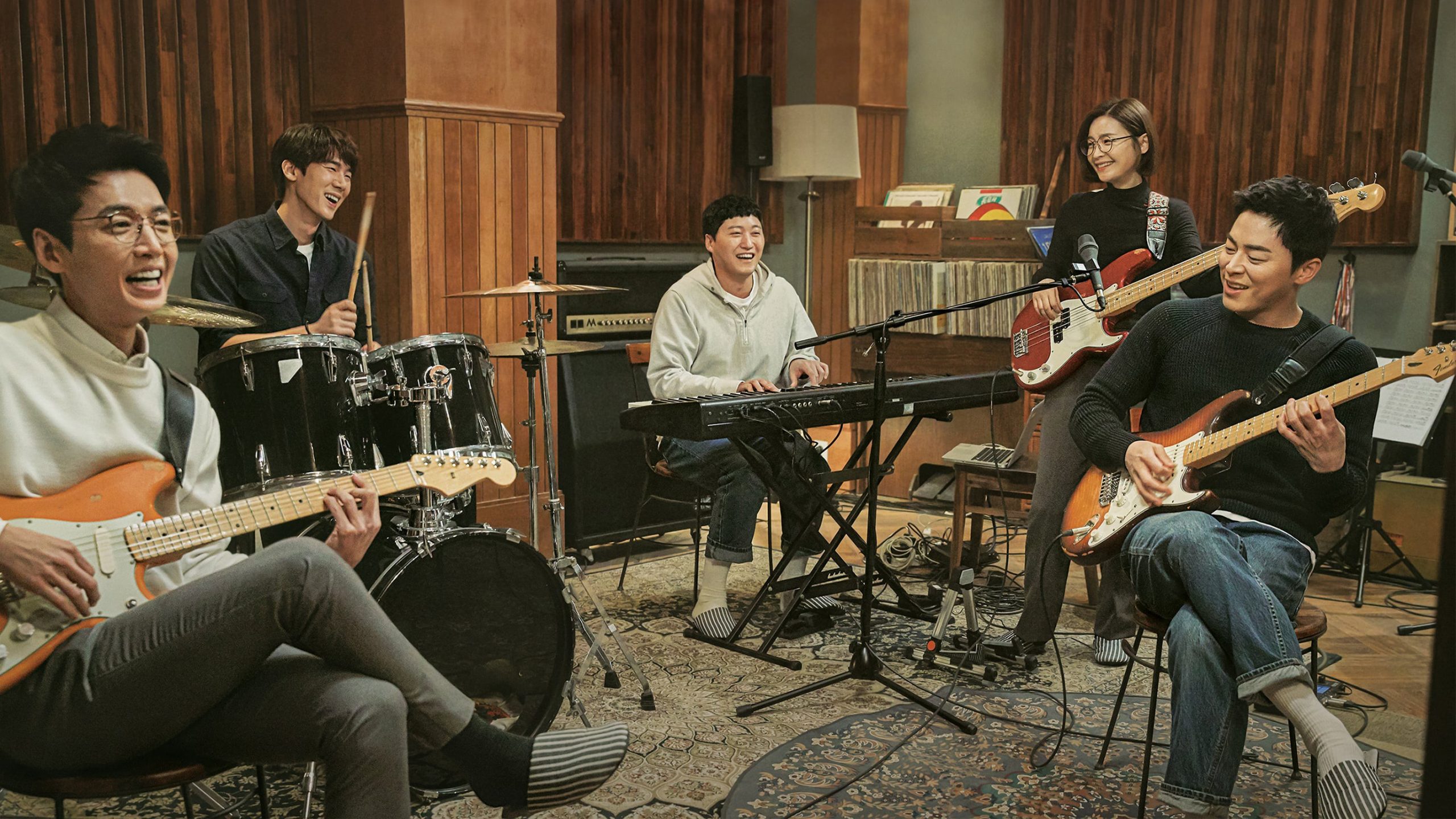 But, what will happen once Ik-Jun finds about his sister and his boyfriend. Indeed, it will cause chaos and drama in the hospital. And honestly, we can’t wait.

Also, Read Top 10 K-Dramas You Need to Watch On Valentine’s Day In February 2021