Mr. Queen is a popular 2020 South Korean television series directed by Yoon Sung-Sik. The series stars Shin Hye-sun as the 25th queen of the Joseon Dynasty and Kim Jung-hun as the 25th king. The show is written by Park Gye-ok and Choi Ah-li. This historical romantic comedy is based on the original Chinese web drama Go Princess Go that premiered in 2015. Mr. Queen premiered on 12 December 2020 and aired every Saturday and Sunday on the tvN channel. The series tells the story of Jang Bong-hwan, a modern age man who gets trapped in the body of Queen Cheorin in the Joseon era. Even though this eccentric pair is hard to come by, there are still a few series similar to Mr. Queen.

Jang Bong-hwan is a chef who works for the country’s top politicians at the Blue House. He has a carefree personality. Jang Bong-hwan one day finds himself in the body of Queen Cheiron. The kingdom has a gentle and easy-going monarch, King Cheoljoing. However, he is only a figurehead. The late king’s wife, Queen Sunwon, holds the real power in the country and consigned King Cheoljoing to a nominal king.

Queen Sunwon’s younger brother, Kim Jwa-Geun, also desires monarchial powers. Moreover, Queen Cheorin soon discovers that behind his gentle facade, King Cheoljong hides a dark and suspicious side to him. He is afraid of dying as an ineffective king by doing nothing for the citizens. So, he is secretly planning reform for the Kingdom. Here, we will look at 5 series similar to Mr. Queen that you can watch on Netflix.

The series is an adaptation of a webtoon of the same name. This series is similar to Mr. Queen because of its setting in the Joseon dynasty. The Tale of Nokdu tells the life of Jeon Nok-Du, who lives on an island with his father and older brother. Even though he is smart and a good swordsman, his father never let him study or go to the mainland. One day, Jeon Nok-Du’s family is attacked by a group of female assassins, and he chases after them. However, the assassin he was chasing goes into a widow-village where only women can enter. He disguises himself as a woman and enters the village to find out why his family was attacked. There, he meets a clumsy and short-tempered Dong Dong-Joo who wants to take revenge on the man who wronged her family. 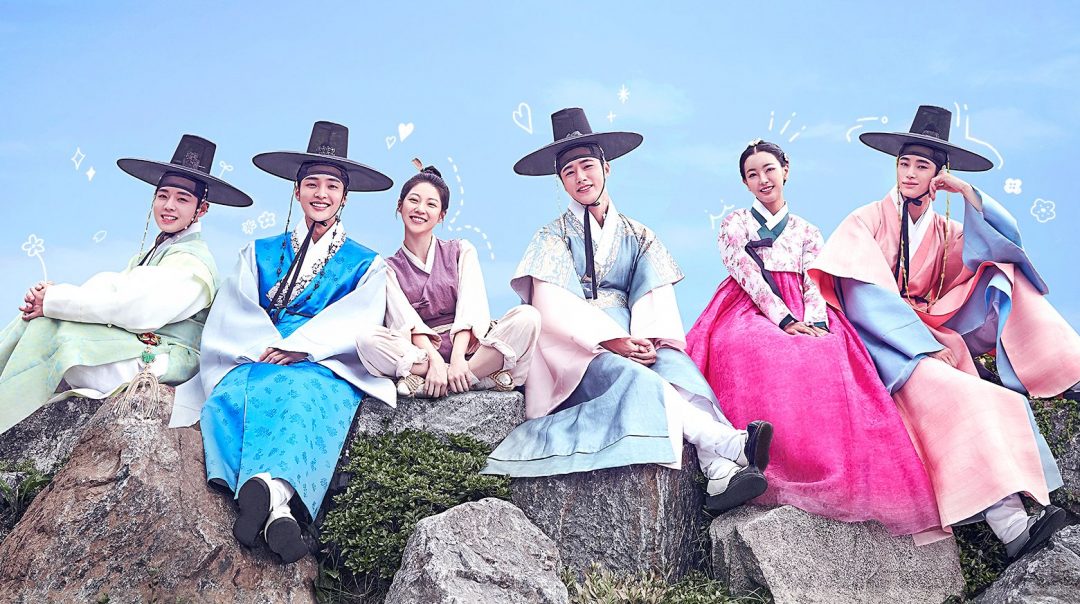 As the title mentions, this series is similar to Mr. Queen due to its setting in the Joseon Dynasty. The series tells the story of Lee Soo, a blacksmith who is in love with Gae-ttong. Gae-ttong is a bright and diligent woman with a stubborn personality. She does many jobs to survive and to find her long-lost brother, who was separated from her at an early age. Lee Soo wants to marry her, and to propose, he hires the Flower Crew Matchmaking Agency. The agency comprises three young men who are the best matchmaking group in Joseon. However, Lee Soo suddenly disappears on his wedding day. 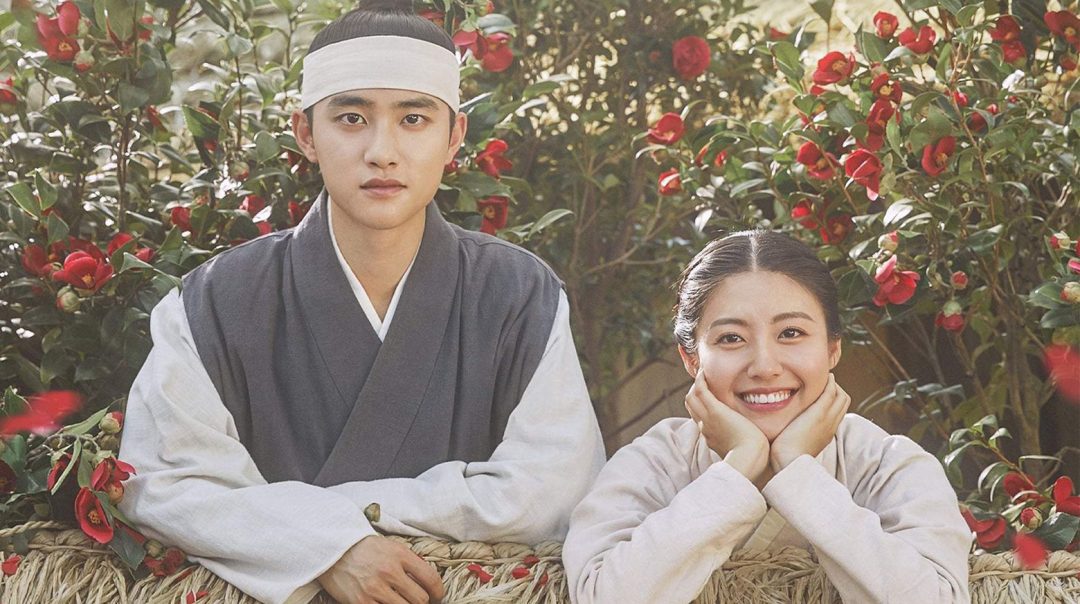 The series tells the story of Lee Yul, the Crown Prince of Korea. However, he becomes reluctant to hold the title after a political coup where his uncle gets killed so his father can claim the throne. Seeing his father’s cruelty and actions that led him to his mother’s death leaves him emotionally scarred. Lee Yul gets struck by an arrow and hits his head. He wakes up in Hong Shim’s house with no memory of his previous life. Hong Shim is a former noblewoman who now runs Joseon’s first all-solution agency in Songjoo village. 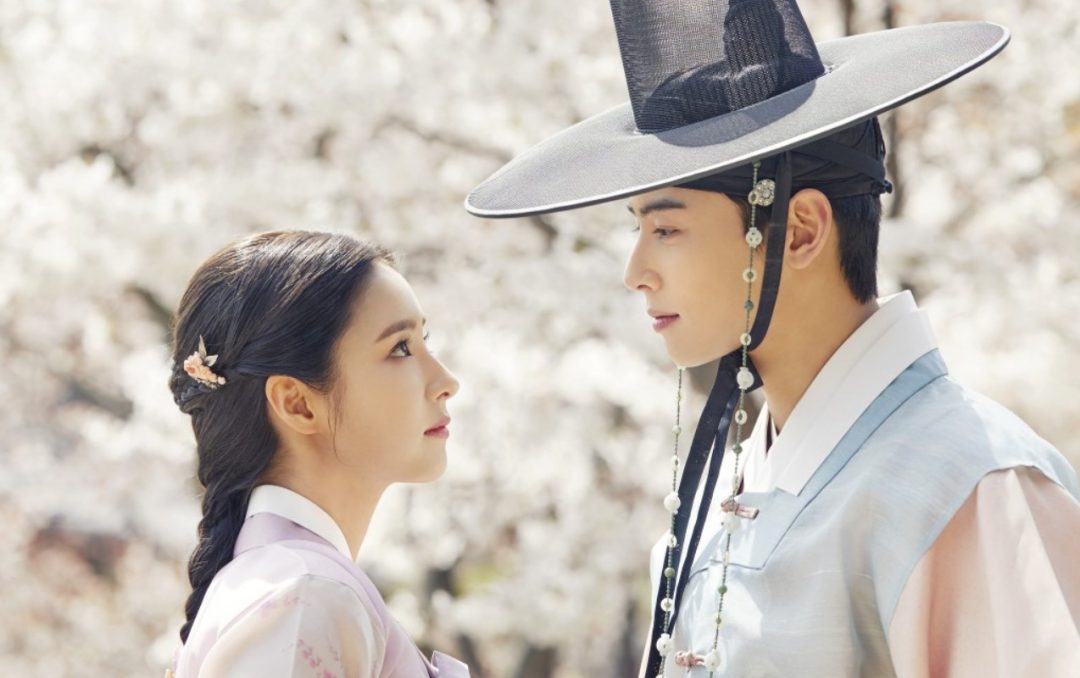 The series tells the story of Goo Hae Ryung, an intern to become a palace historian during the 19th century. Unfortunately, at that time, it was unacceptable for women to write historical records. She is a noble lady who becomes who of the four female historians of the royal court. Nonetheless, she takes one step at a time to create her own destiny as she fulfills her duty as a historian. Along the way, she gets involved with Prince Lee Rim, who is the son of dethroned King Huiyeong, and the real heir to the throne.

5. Love in the moonlight 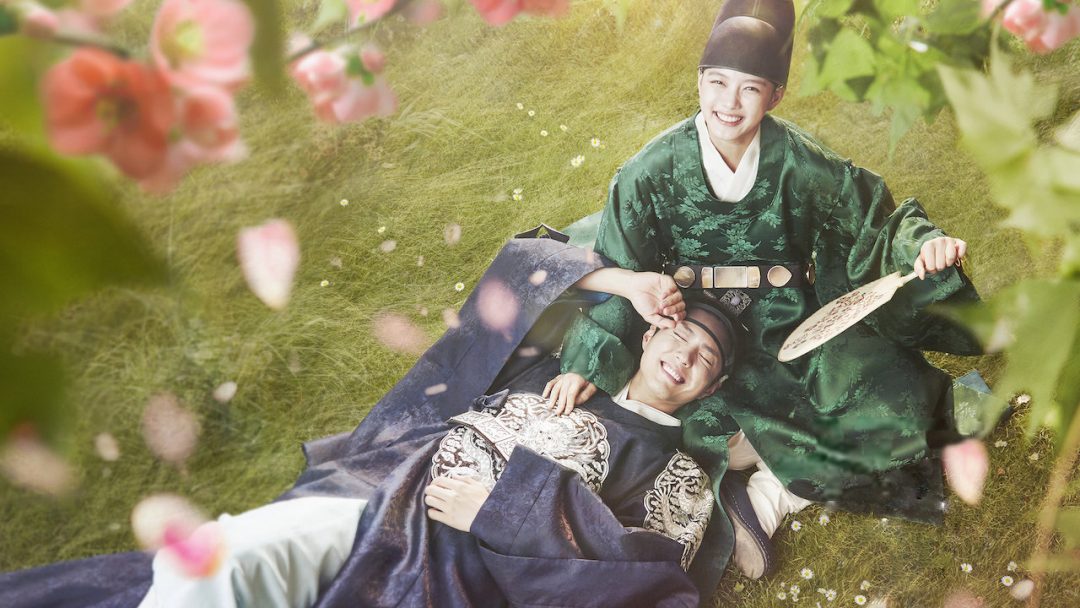 The historical setting makes it a K-drama similar to Mr. Queen. This drama is a coming of age story about Lee Yeong, the Crown Prince. The series tells his growth from a boy into a successful monarch, including his relationship with Hong Ra-on. The servants of the palace dislike Lee Yeong for being smart and unpredictable. However, he is also smart and bright. Lee Yeong is the only son of the king. Meanwhile, Hong Ra-on was raised as a boy by her mother and made a living by disguising herself as a relationship counselor. She eventually becomes a eunuch of Yeong.

Why Fans Are Not Happy With The Sinnoh Remakes