Naruto Shippuden Filler List: Naruto Shippuden is the second part of Naruto series that takes place after timeskip. This series is more amazing than Naruto part 1 as we see developed and explore more characters, adventure from Naruto world.

Naruto Shippuden started to air from 2007 to 2017 and gave fans an enjoyable, excitable and emotional journey of 10 years. Until 2017 it aired total 500 episodes (not included Naruto 250 episodes). 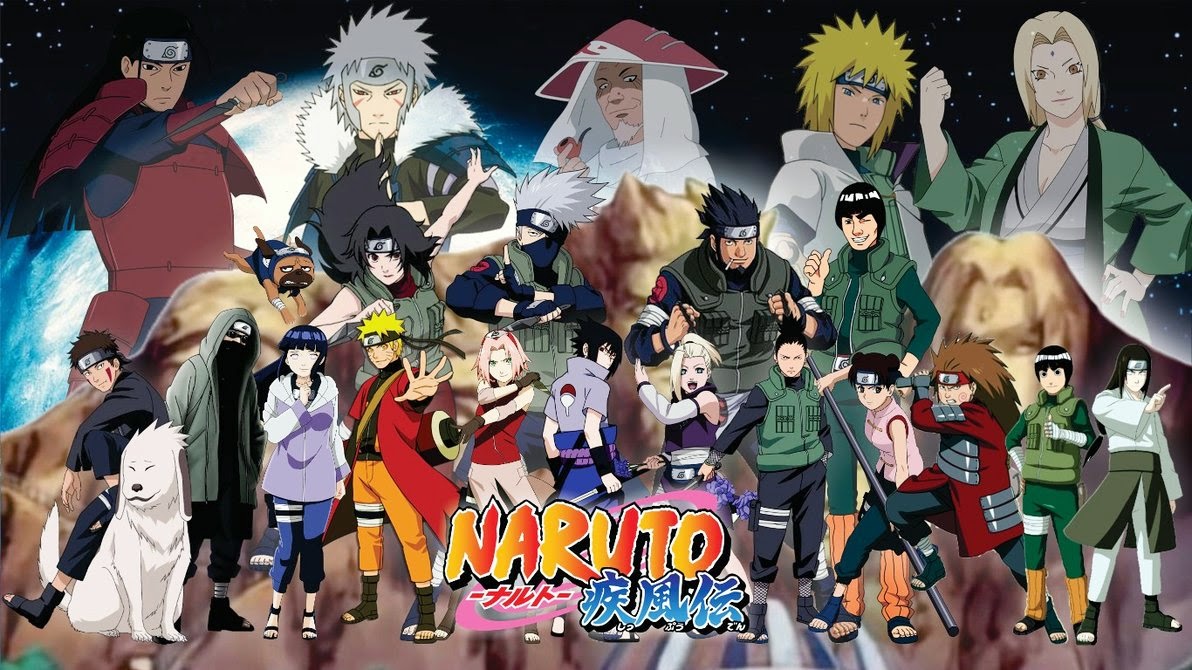 After 3 years timeskip, Naruto comes back to hidden after his training with master Jiraya.

And began his journey to gain back his friend Sasuke from Orochimaru grasp and against Akatsuki evil plans.

In this 500 episodes, 204 episodes are fillers that make 41% of the total of series. Now you knew why you need to read this post before the start watching the series.

These fillers disturb anime fans as they put them off from original storyline and irritate. (note, not all fillers are so bad).

Remaining episodes are canon and go according to the original manga storyline. We mentioned Naruto Shippuden canon arc episodes below in the article, don’t forget to check that out!

Below is the full list of Naruto Shippuden filler episodes with canon episodes, by following this list you will know which episode you need to watch or which one you should skip.

Please note, we mentioned Canon episodes that are combined with filler episodes as ‘MIX‘. 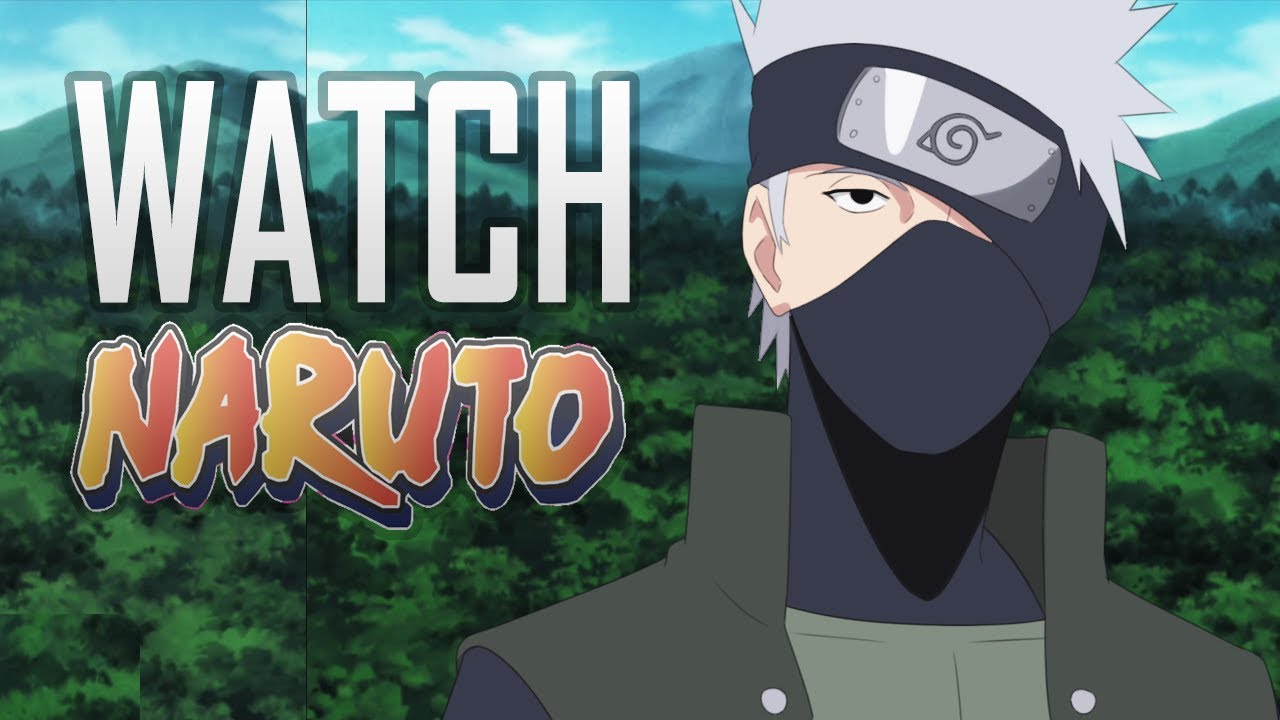 Canon episodes are the episodes which help you stay connected with the storyline. And here are the canon episodes of Naruto Shippuden,

Akatsuki hunting down the jinchirukis of tail beats for their mysterious evil. And we all know Gaara is the one-tail beast Shikaku’s jinchiruki. So Akatsuki members came to Suna village and kidnapped Kazakage Gaara.

The sand village asked the help of hidden village for a rescue mission of their Kazakage. This arc will show they will rescue Gaara fro Akatsuki.

After defeating Akatsuki member Shisui Sakura and Naruto got some clue about Orochimaru. There’s a meeting between Akatsuki and their spy on Tenchi bridge and now when Sasori dead.

New team 7, prepared to attend this meeting so they can get some clue about Sasuke. This arc is sp intense that we saw first time Naruto in his Jinchiruki form fighting with Orochimaru.

And in the end of this arc, Naruto finally met with Sasuke. But he is now on the dark side and doesn’t hassle to kill anyone who gets in his way to revenge.

Akatsuki attacking on other villages and hunting jinchirukies. So, all villages decide to stop movements of Akatsuki.

This arc will show you their plans to stop Akatsuki.

Sasuke killed Orochimaru and build his own team to get his revenge against Itachi. On the other hand, Naruto and others trying to stop Sasuke and get back him to village.

In this arc, you will the first fight of Sasuke vs Deidara after timeskip and how strong he is now.

Finally, he located where Pian live and enters in the main village.

But Konan finds about Jiraya and told Pain about the intruder, This arc hold many events that are enough for surprising fans.

True identity of Pain, Kid of Prophecy, Jiraya’s past and a last brutal fight of Jiraya vs Pain.

Finally, Sasuke finds Itachi and is about to get his revenge against him. But this turns out something else their fight begins.

This is forcing you to be a fan of Itachi and show you how amazing he is as a ninja and a big brother.

After the news that master Jiraya is dead, Naruto is so upset that he can’t think straight and locked himself in his apartment. But in his final movements Jiraya wrote some codes on a toad.

That only Naruto can encode as he was his student. And mount Moubuku Toad offers Naruto to learn the art of sage.

This arc takes place after the Pain defeated by Naruto. This arc also is known as the gathering of five kage. Kages are the head of five great nation like Hokage, Kazakage, Raikage etc.

They are here for Sasuke after he captured Killer bee (eight tail beast jinchiruki) and to stop Akatsuki.

But Tobi turns Sasuke against Danzo. So he attacked Five kage summit and fight with all of them at once.

At the end, Tobi which was in real Madara announced the fourth great war against five-nation.

This arc is about the preparation of five nations. After Madara announced fourth great war, all villages gathered to fight with him and decided to hide the last two Jinchiruki Naruto and Bee on an island.

This arc has many great events that will shock you like Kabuto’s return, Sasuke tried to kill Sakura, Naruto vs Sasuke mini fight, Fifth Hokage awakens and Naruto’s meeting with his parents.

War reached to it’s climax when Itachi and Sasuke killed Kabuto and all Re animated justu dropped the reawaken warriors.

Sasuke also get the reason why his brother does all that stuffs just for the village. So Sasuke awakened Orochimaru so he can use his justu to call back the previous Hokage to answer Sasuke’s questions.

On the other hand, Madara got his all powers. And summoned ten tails.

In this arc, Madara almost killed everyone even Sasuke and Naruto. And finally got all the Tailed beasts and finally, ten tails appear.

And Obito becomes the Jinchiruki of Ten tails.

This is the last canon arc of the Naruto Shippuden. Madara was deceived by his black Zestu and as he was one who planned everything from all the centuries to bring back Kaguya Otsutuki.

Now she everyone is in the giant Tsukoyumi except team 7: Naruto, Kakashi, Sasuke and Sakura.

And this is on them seal Kaguya and bring everything into normal.

This arc ends with the final battle between Naruto vs Sasuke.

Solo Leveling Chapter 122 Release Date, Spoilers, and Where to Read