New Amsterdam Season 3 is almost here! We’ll get to see this amazing medical drama as soon as March of this year. NBC has given out tons it information about the series, they also told us about the delays, problems, the show faced. Speaking of NBC, the network seems to be doubling down on some amazing TV shows.

One of the scenarios the pandemic has created is that the number of viewers for TV shows and movies has increased tenfold. So all networks and streaming services are on maximum output. NBC has some amazing shows coming out, they got some very intriguing new shoes, sci-fi shows, and a ton of new renewals.

Now let’s get back to the topic of New Amsterdam. For people who aren’t that familiar with the series, let’s run through the basics really quickly.

New Amsterdam – About the Show

Created by David Schulner the series is an American Medical Drama. The series is actually based on a book written by Eric Manheimer called 12 Patients: Life and Death at Bellevue Hospital.

When the series started on its first season the reviews were mainly mixed, most of them leaning towards negative. this was mainly because a ton of such shows were present and New Amsterdam did not in fact reinvent the wheel or something.

But after season 2 rolled around the show started making a name for itself. viewers and rating increased and it had an identity now. the characters were thought out much more differently and the episodes were much more addictive.

The series follows mainly the life of Dr. Max Goodwin as he is given the title of medical director at one of the oldest hospitals in the United States. But here old doesn’t mean gold entirely. the hospital is very much forgotten and neglected.

The new medical head decides to tear apart the politics, the bureaucracy, and all other power play that is happening in the hospital right now. He decides to bring it back to its former glory and provide patients with the care they deserve.

So now with this global pandemic going around, it’s obvious that a medical drama show needs to pick up on it. It’s the perfect story they can use right now, it’s not just clickbait content. TV shows and other platforms can use their influence to spread awareness about the disease and thereby educating people. 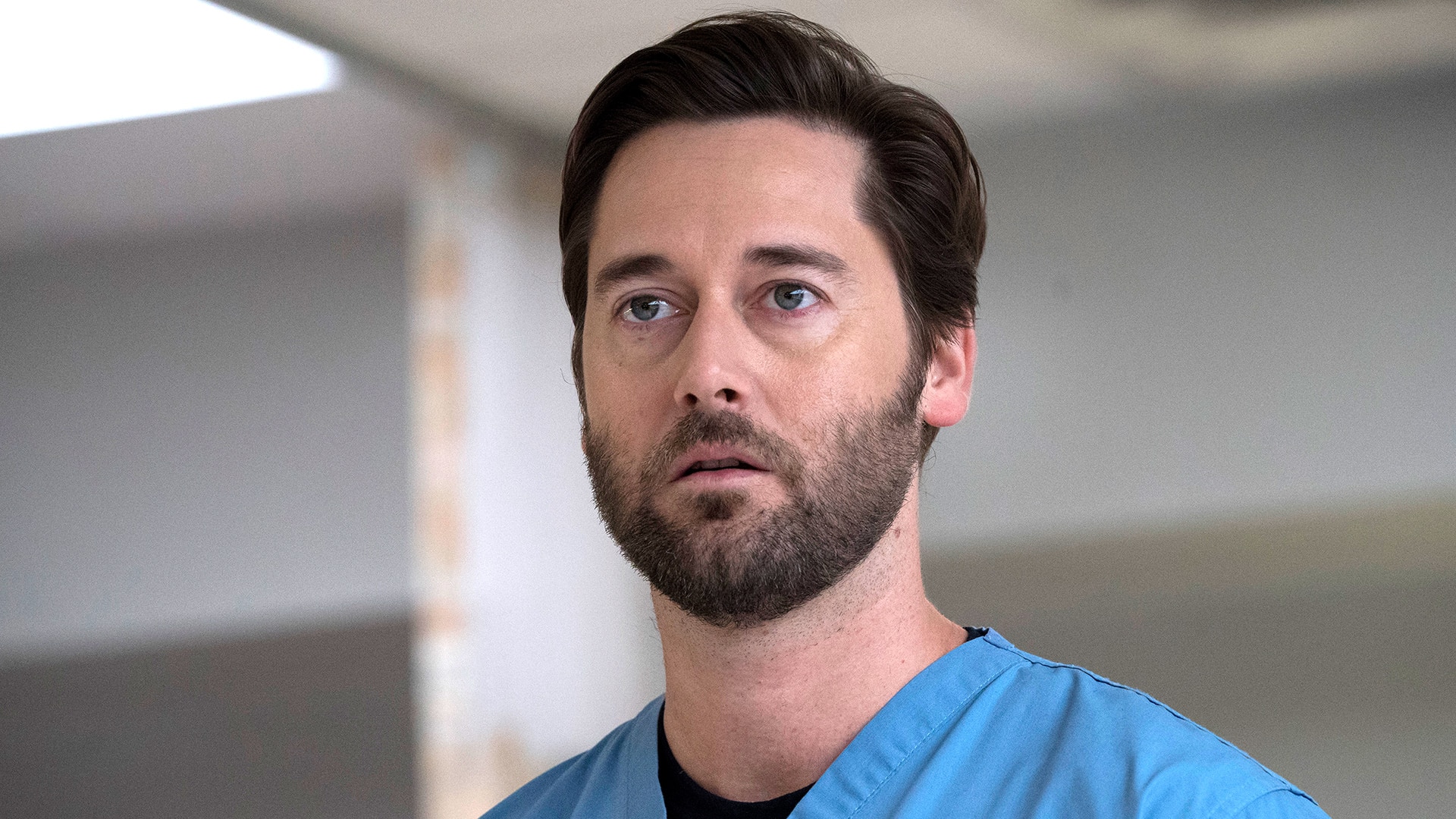 Because the pandemic is an ongoing thing, making it part of the show would be the perfect thing to do. Cast members also mentioned that a lot of people close to them had contracted the disease and hence they saw how gruesome it can be. So they have to put in a storyline where a few of the characters are Covid positive and show us how they deal with it.

What New Amsterdam has better than the other medical shows is the fact of its dep political part also. It’s not just curing patients or plain out medical drama, the show focuses heavily on how the new medical head wants to fix up the somewhat corrupt hotel.

So with Max Goodwin making a promise to make everything better at the hospital in this season as well, we will see his continuous efforts. But this time a new obstacle has shown itself, the deadly Covid-19 pandemic.

This pandemic single-handedly showed us how flawed the medical industry is and can be around the world. So with New Amsterdam being focused on the same issue, they are basing Season 3 mainly around this pandemic. Max also realizes the fact that fixing up the systems of the hospital is just a pipe dream, so he intends to break everything and build from the ground up.

New Amsterdam will premiere on March 2nd, 2021 on NBC. There is also news about the fact that the show will be returning to its previous time slot which is 10 pm.