High School anime is a trendy thing among fans. If you look at the statistics of the views, the 2 most popular anime genres are High School and Action. But the best part is usually every type of another genre of anime can be made into a High School anime.

For example, Haikyu!! Has sports, The Disastrous Life Of Saiki. K has fantasy; Sket Dance has comedy, and so on. So High School part of the anime is just the base, but it serves an important purpose. Many anime viewers are teenagers, so having a high school student as the main character makes everything so much more relatable.

Every single time when the main character is a student, we tend to idolize and relate to him or her so much more. The character is often shown at first as a very normal student, sharing the same suffering of high school as any other. Suddenly over the course of some unfortunate or fortunate events, many things take place his or her life changes dramatically.

The change can be for good or for worse, but in the end, it gives us a person to idolize. even if it is just idiotic, we start thinking, “what if this happened to me.” That is the best part about High School anime. So what are some great examples of anime that fall into this category?

This amazing anime has the word classroom built in its title. Yes, the whole thing is based around a classroom, the students, and the teachers. Well, from the name of the anime, you would have guessed it by now, this classroom is no ordinary thing, nor is the students and teachers.

One day, the story goes like this: a super-powerful alien destroys half of the moon and makes its way to earth. The creature has amazing powers and can move at Mach 20 faster than any fighter jets or any human-made thing.

He comes into our planet vowing to destroy life as we know it in one year. But he gives us a condition; he won’t destroy the world if they can kill him in that 1 year’s time, But during the span of 1 year, he has to be allowed to teach at a high school.

The classroom he chooses is a special one; the kids there are fragile in anything school-related. When kids fail their exams, do badly in school, misbehave, they are put in this classroom and discarded. They are considered as the worst of the worst—the alien what’s to teach these kids for some reason.

So using this opportunity, the Ministry Of Defense sends their top officers and teachers to the class. When the alien educates them, the officers train them to assassinate the alien as they have free time with him. But as time goes on, the students realize that the alien is an amazing teacher. Each of them has been improving, and their studies have become many better individuals.

But the fact never dies that they have to kill their favorite teacher. It’s an exciting concept that pushes on you multiple emotions at the same time. It’s a comedy anime at heart, but one second, you are laughing, and the next second, you are somehow reminded that the main character has to die and everything would come to an end.

It’s a perfect anime for teenagers as they show how schools take advantage of us. It’s not just about marks; the students themselves need to be motivated, pushed. They need to be made understood of their talents and should be motivated to their best. This is what the anime shows us.

Now, this is one of the most interesting High School anime out there. It takes place in a high school full of delinquents. They’re not just any delinquents; every one of them is the worst of the worst in the city.

They are terrifying, and in terms of powers and skill, they can sometimes be considered as not human at all. The worst of the bunch is Oga Tatsumi. He is a very skilled and powerful guy, but his life gets much weirder. He finds a baby one day, Beelzebub. The baby turns out to be the son of the only demon king himself.

Because he found the baby, he has to now look after him. Oga doesn’t like that one bit, so he intends to find someone else to entrust the kid too. But their bond tends to get stronger and stronger. The kids have some superpowers that tend to destroy everything in their path. 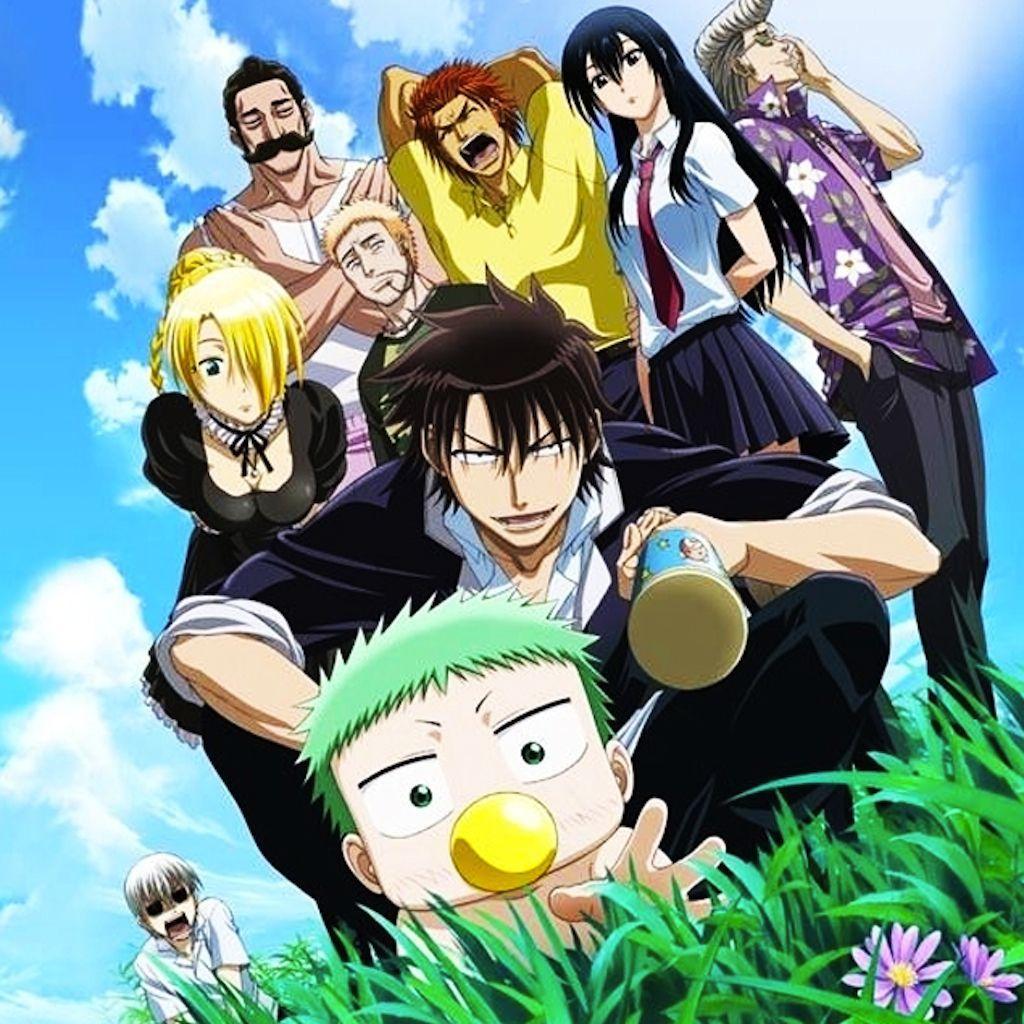 Stuff starts getting way out of hand when enemies turn from normal yet powerful delinquents to people from the demon world themselves. The baby starts giving powers to Oga, turning him into a much more powerful version of himself. It’s a very thrilling and funny anime.

Now, this is more of a light heater anime. There aren’t any demon babies or alien teachers. It’s a much more real life-based anime. We follow the life of 3 students who are the sole members of a club called Sket Dance.

The club strives to help with every problem a student could face in their school. From finding a lost candy wrapper to fighting off billies, they would do everything. But it’s no normal anime; it’s tough to explain; you have to experience it for yourselves.

The anime has occasional 4th wall breaks, crossovers from other anime, weird stuff happening; it’s weirder than usual. The comedy is on another level; it’s not your anticipated or expected jokes from an anime. It’s so different and fun. 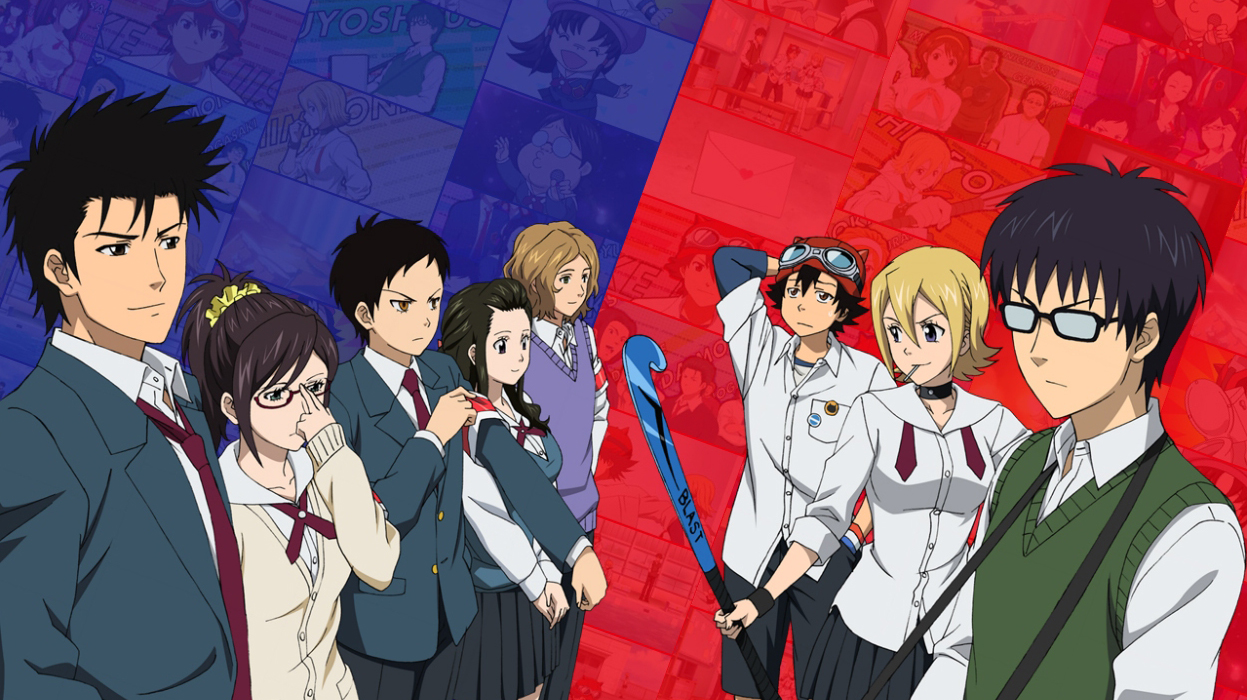 Every episode and the characters are written thoughtfully. Also, on the other hand, each episode ushes an essential message for college students. It does a good job of motivating kids and telling them about the good things about school life. The 3 main characters also have some of the best and deep backstories in any anime.

This is one of the most famous and the best-rated anime in the entire world. The story of this one makes your jaw drop. the moments, the twists, the schemes, everything just makes you look in wonder. Every Death Note viewer thinks to himself, how can someone even come up with such an amazing story.

The story follows Light Yagami, a high school student who finds a notebook on his way back from school. Light is one of the most intelligent teenagers in the country, he is fed up with the world, and nothing seems to interest him.

Everything changes when he finds the notebook. This book has the power to kill any person whose name is written on it. With this amazing magical item and a brilliant mind, Light Yagami sets off on a journey to kill every violent criminal there is. 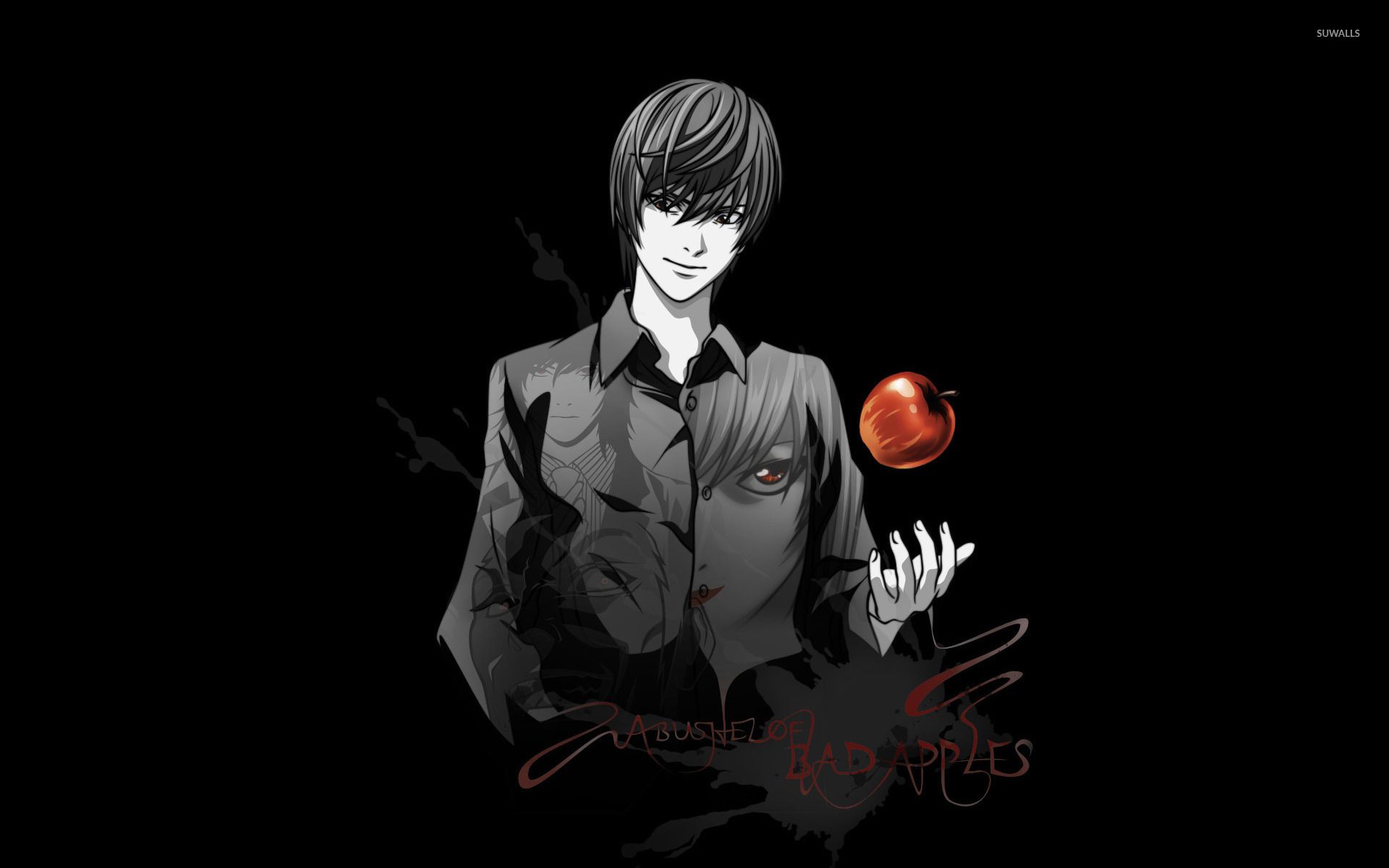 Here starts a battle of wits between the main character, which can also be considered the villain, and the head of the detective agency tasked with finding the person who has been killing the criminals, L. Both of them are masterminds; seeing them play off each other and destroy each other’s plans is so well written.

Death Note is an anime that every single anime lover should have watched.

This is a hilarious anime; if you don’t want a very thrilling story and want to relax and have a good laugh, this is the anime for you. We follow the life of Saiki K, a not so normal High School kid.

He has all the amazing superpowers a person could think of, from mind-bending powers, telekinesis, telepathy, superhuman strength, teleportation, and anything. But he doesn’t want any of those. He wishes to live his life as a normal human being.

So he tries his best to hide his powers. But with the array of wacky and funny characters around him, keeping his powers a secret is a tough thing to do. That leads to hilarious situations. 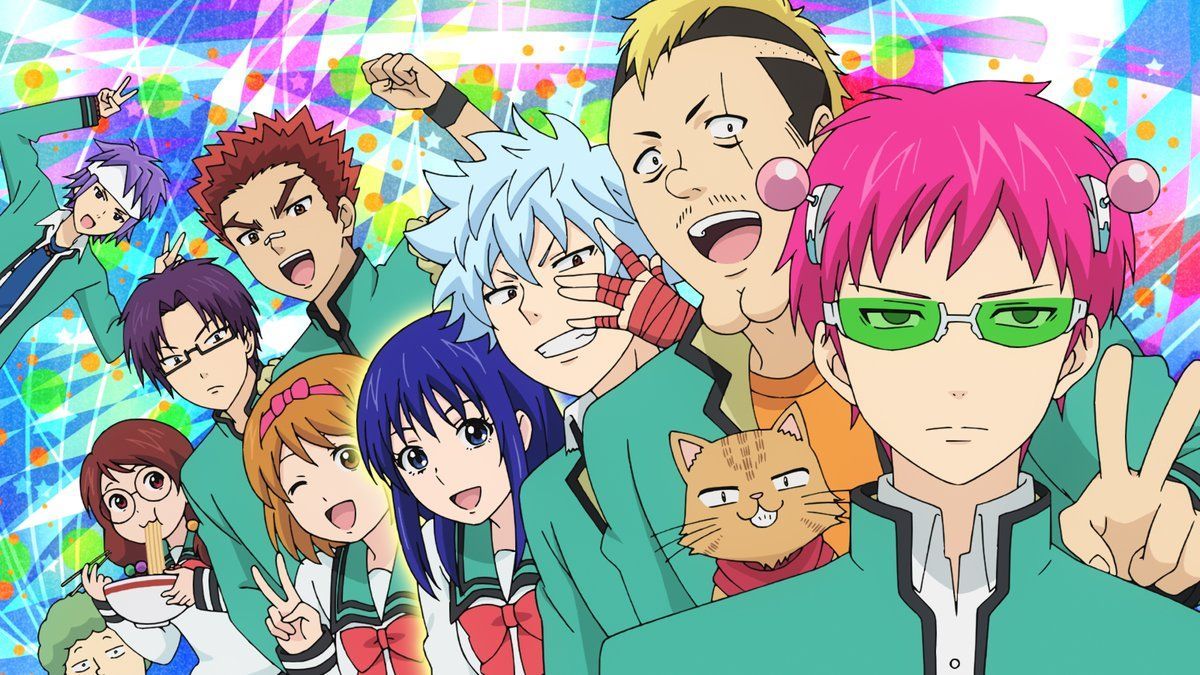 These were some amazing anime featuring high school kids as the main characters. It’s so relatable, and most of them deliver a strong message that is very motivational for the viewers. Which one is your favorite?

Read: What is Anime? A Look Into The World Of Japanese Animation