Ubisoft’s yet another action-adventure game, Beyond Good and Evil 2, is currently the talk of the town. Game freaks across the world have been waiting for the game since its announcement. The game developers promise to give an enthralling experience with an exquisite battlefield. But, they have been delaying the sequel of Beyond Good and Evil. The game that was originally dropped among gamers back in 2003 remains one of the best seamless action games. In this article, we will tell you about the release date of the upcoming classic game. Not only that, but you will also find out about platforms on which the game is going to be released and other information that a gamer must know. Just follow the article till the end to gain insights into the game.

It has been well more than a decade since the release of the original Ubisoft game. With the launch of the trailer of Beyond Good and Evil 2, the game developers are all set to show the world that the game was worth waiting for. Since then, there have been many confusions regarding the action game. Thus, we are here to your rescue and give you a clear picture of what’s going on among the game developers. Just dive into the next section to know what all this game is about.

Well, the trailer of Beyond Good and Evil 2 gave away many details and information to numerous gaming communities. Through the trailer, one can easily determine how closely the developers have looked into the game to improve it for the better. It is quite evident that the designers focussed on the core systems, design, and construction. Beyond Good and Evil 2 is an open universe science-fiction game that lets gamers explore space through their spaceships. 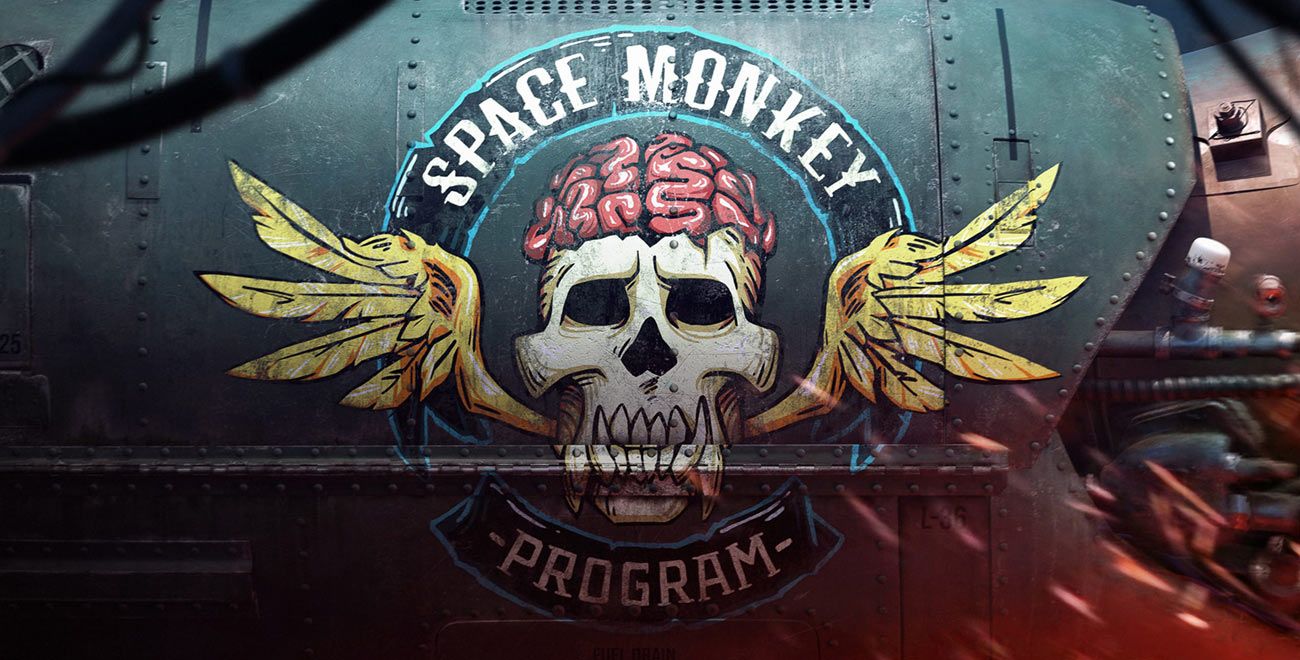 Space Monkey Program partners with Beyond Good and Evil 2

With a vast world consisting of skyscrapers, city streets, and sidewalks to space and galaxies, Beyond Good and Evil 2 is truly worth an experience. You will not only get to discover outer space and city life. But, you will also get to fight with guns and weapons against enemies. To protect themselves, the developers have provided the gamers to use shields and armors. As you make your way to the spaceship, you will have an option to include more crew members. With an aura that makes your heart flutter and yourself shaky, this game is one of the most awaited games today. Let’s see if it meets up the expectations of people or not.

A Look at the Characters

Like the original game, Beyond Good and Evil 2 will showcase Jade as the lead character. The trailer also displayed Pey’J and Rhino-hybrid Mammagos. Since the game is still under work, the developers have not given a lot of information on the characters. However, after watching the trailer, fans have been assuming that Jade will play the antagonist in the sequel. The hunger girl will be shown uncovering things about her past. The original game showed an older version of the girl. But, as Jade is likely to discover her past in this game, a younger version of the girl will be shown. Other important characters include Shani, Dakini, Callum, and Xbox. And, they are likely to play the same characters they played in the original version.

Beyond Good and Evil 2 Release Date

As of now, Ubisoft has not made any announcement regarding the release date of Beyond Good and Evil 2. The trailer was dropped back in September 2020. As soon as the news broke out among gaming communities, they have been waiting for the action-packed sequel. They confirmed it long before that the game will be released somewhere in 2020-21. 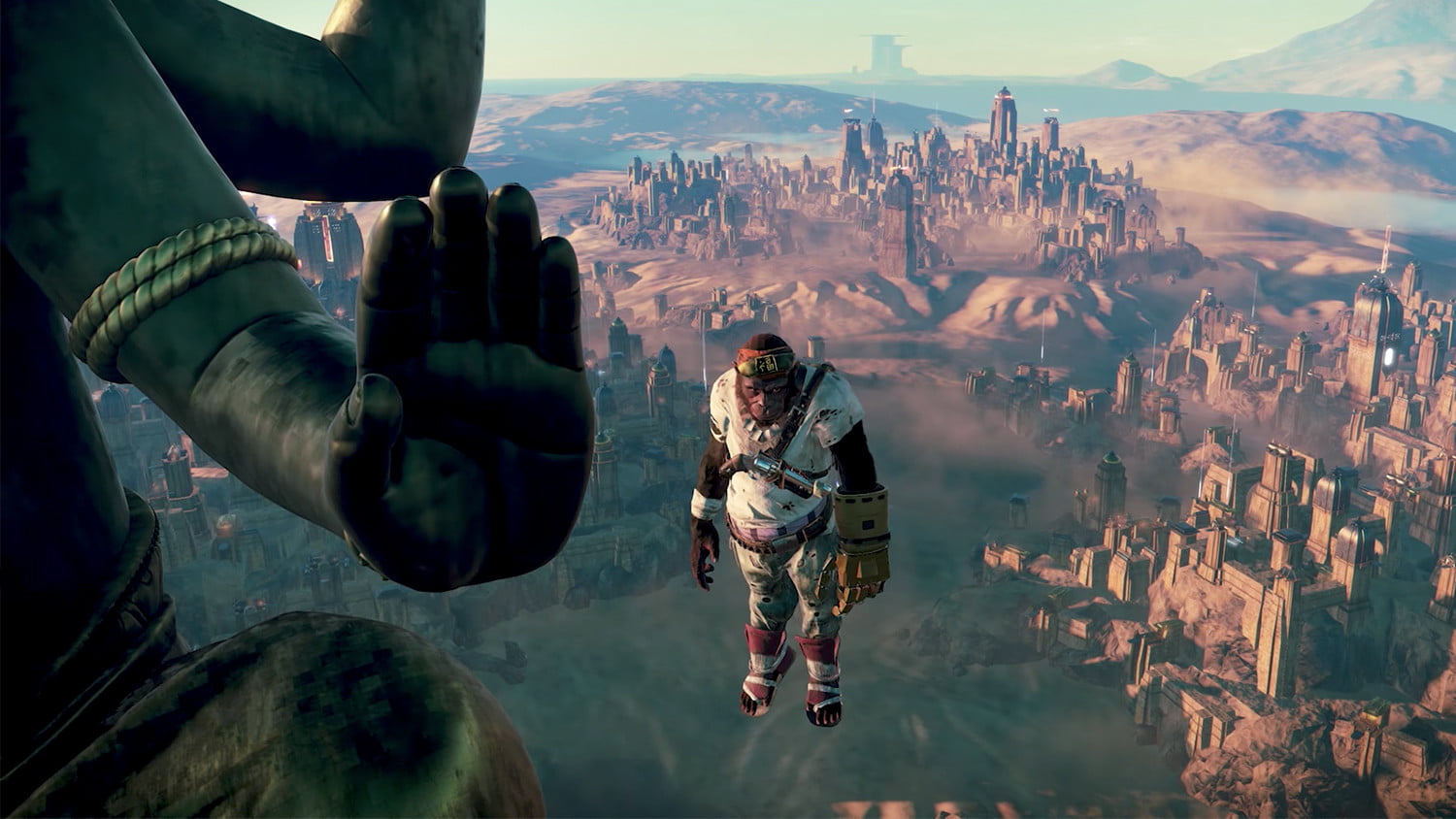 Beyond Good and Evil 2 delayed again

However, due to the departure of Michael Ance abruptly from the team, the creators had to suffer. Not only them but also the gamers. This is because Ance was leading the most awaited project. As he suddenly left the group, the situation became all chaotic and messed up. Therefore, they joined hands with Space Monkey Program to ease the tasks of music and artwork. Thus, Ubisoft has been delaying the release date of the adventurous game. In a recent interview, the team assets that they have been putting in their best to make the game worth the wait. Let’s see what all it has in store for us!